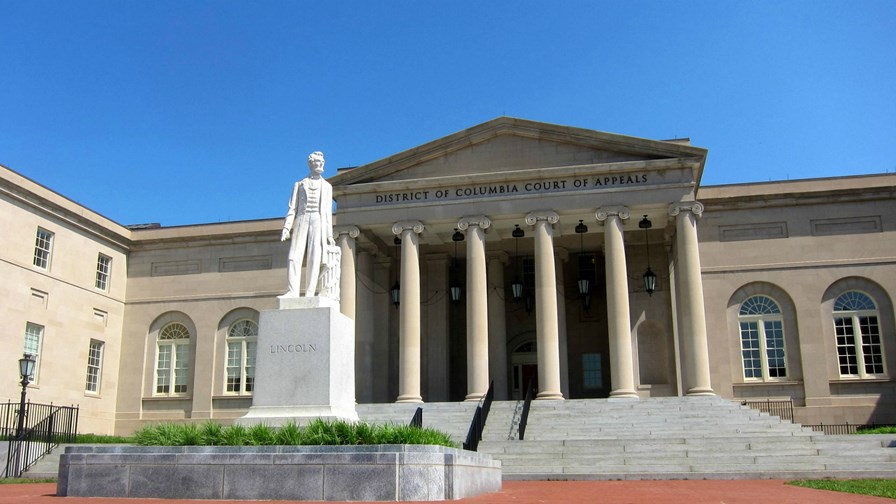 One of the fruits of the US ‘race to 5G’ frenzy was the elimination of many of the regulations deemed to stand in the way of US mobile telcos deploying lots of extra infrastructure - especially small cells.

Included in a list of overturnings and easings were two regulatory exemptions that have themselves just been overturned by a unanimous ruling by a three-judge panel of the US Court of Appeals for the District of Columbia Circuit.

The FCC order had exempted small cell construction from two categories of review. One was the ‘historic-preservation’ review under the US National Historic Preservation Act, and the other involved environmental reviews to take place under the National Environmental Policy Act. (NEPA).

Both of these regulatory requirements were seen by the FCC as anti-business nit-picking by (most of) the FCC commissioners and were therefore selected for decapitation by Chairman Pai’s regulatory ‘Weed Whacker’, along with a range of other measures which were deemed to put a crimp on 5G deployment. All of this deregulation was absolutely necessary to spur the deployment of 5G, the FCC claimed.

Up stepped the United Keetoowah Band of Cherokee Indians in Oklahoma, the Blackfeet Tribe, and the Natural Resources Defense Council (NRDC) who took the FCC to court to protect "sites of religious and cultural importance to federally recognized Indian Tribes." The court found in their favour, ruling that the FCC’s weed whacking had disadvantaged the tribal overview of infrastructure (macro towers and other wireless facilities) that “remain subject to cultural and environmental review."

The judges found that the FCC order "does not justify the Commission's determination that it was not in the public interest to require review of small cell deployments. In particular, the Commission failed to justify its confidence that small cell deployments pose little to no cognizable religious, cultural, or environmental risk, particularly given the vast number of proposed deployments and the reality that the Order will principally affect small cells that require new construction."

The ruling didn’t ‘vacate’ the entire FCC deregulation order, just the elements relating to the tribal and environmental issues. As usual the legal outcome was spun in entirely different directions by the two sides on the FCC. Commissioner Rosenworcel (Dem) considered that the court had rejected a large part of the FCC's 5G deployment strategy. "It's time to go back to the drawing board and do better," she wrote.

Commissioner Carr (Rep) maintained that the ruling had "upheld key provisions, including an end to  demands for ‘upfront fees’ before reviewing any cell sites.”