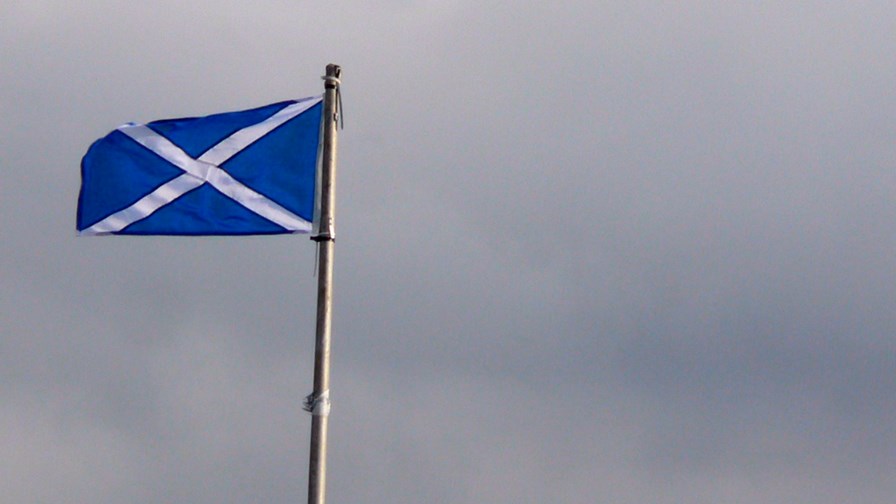 The UK’s telcos have waded gingerly and, one senses reluctantly, into the Scottish independence debate. In a joint reply to what must have become an oft-asked question in the run-up to the referendum to be held in a few days’ time  (Thursday, 18th September): “Will an independent Scotland mean an increase in prices?” they have carefully crafted an open letter which seems to say “we’ll try our hardest to keep prices down but it all depends”.

Vodafone UK, EE and Three UK, along with BT and the TalkTalk Group have decided that, for these narrow purposes at least, they are probably ‘better together’, speaking with one voice and avoiding the temptation to break ranks with a possible ‘uncarrier’ offer.

The formula for the open letter has been leave the pricing options open and cite political and regulatory uncertainty as possible complications.

The open letter is therefore both reassuring, though laden with marketing-speak, and slightly threatening. So…

“As individual companies and as an industry, we are committed to providing and investing in high-quality, affordable services to all of our customers in the UK. We are clear that this commitment will be completely unaffected by the outcome of the referendum on Scottish independence, which is entirely a decision for the Scottish people. Whatever the result, we remain fully committed to our customers, employees and operations in Scotland.”

“Specifically, we would need to know how a Scottish telecoms industry would be regulated. Would there be continuity with the current European Union regulatory framework so that we would continue to operate across the border with common infrastructure under a single set of rules? What approach would the government of an independent Scotland take to the radio spectrum - currently licensed on a UK-wide basis - without which mobile networks cannot operate?”

“We may also need to modify our networks to reflect the reality of an independent Scotland; and we may need to consider whether to modify the services offered in Scotland, given its relatively demanding topography and relatively low population density. Any of these factors could lead to increased industry costs.”

Up to a point this may be reasonable, although a quick glance at pricing in some of the least dense and most most topographically demanding countries in Europe (looking at you Nordic region) doesn’t exactly support the telco case.

The ‘Yes’  campaigners say that there is no intention to pull out of the European Union regulatory framework - indeed, in seeking to stay within the EU any future independent Scotland government would be anxious to comply with everything it could.

Of course the alternative to a joint text from the telcos might have been a single telco breaking from the pack to promise a ‘no increase’ tariff policy for ‘x’ years should the outcome of the referendum be for independence. But the UK no longer has any real challenger telco.

Instead, post the open letter, all the telcos will all be in a stronger position to hike Scottish prices at an opportune moment - something most European telcos are straining to do anyway as their voice and text revenues slide. Now what might become the ‘Scottish’ telcos (should the referendum go ‘Yes’) will at least have excuses.