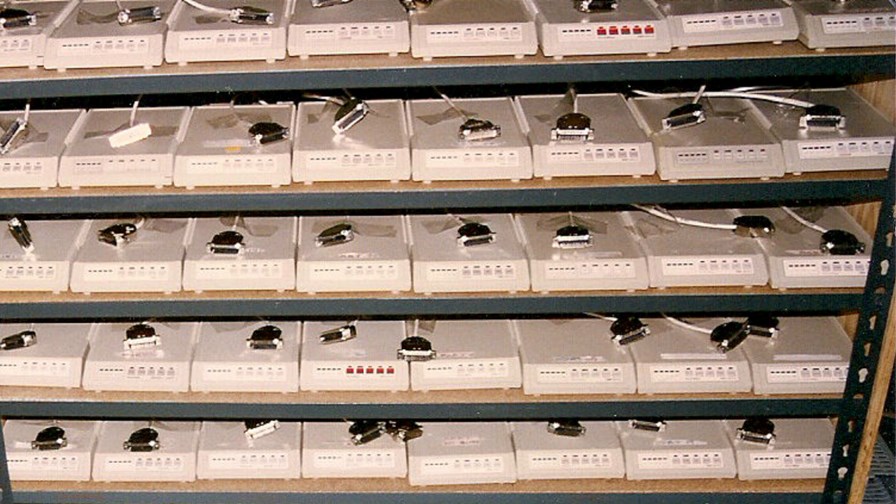 Ofcom is minded to cut the wholesale MTR (mobile termination rate) in the UK by around 40 per cent. It’s currently a miniscule 0.8 pence per minute but could end up at around 0.5 pence by 2017, so the change won’t move the dial much for UK mobile operator ARPU.

But it might have implications for other players as it’s squeezed down to virtually nothing. In the past, at least, the MTR and its cousin on the fixed network have been a real assist to the growth of the Internet and some of its services. Let me explain.

The MTR is what telephony Operator ‘A’ pays Operator ‘B’ for a call ‘originating’ on A’s network and heading for a subscriber (terminating) on B’s. If the world were a tidy place then the MTRs should even each other out.  But its not. Big networks naturally have a greater proportion of incoming than outgoing calls as their numerous subscribers are more likely to call each other, while small networks see a greater proportion of outgoing calls. So small networks generally have to settle up and pay the big ones. Unfair?

In its extreme it was arguably unfair because the MTR bore little relationship to the real costs of delivering that call across the terminating network.  Ten years ago the MTR was a whopping 14 pence per minute in the UK. This had, amongst other things, two effects.  First, it meant there was a very large one-way revenue flow from the small mobile networks to the large and from fixed networks to mobile. There was lots of squeeling about that.

Secondy, the high rates set a floor for retail prices.  So if you were a smaller, challenger-style mobile network you just couldn’t engage in any meaningful retail price war. You’d be in danger of going out of business. High MTRs clearly attenuate competition between mobile operators.

Ofcom (and the European Commission of course) has therefore persistently pushed for lower and lower rates, the last one being a major 80 per cent reduction from 2011 from 4 pence per minute down to today’s 0.8 pence.

Probably, but  I’d like to point out that its inflated value has enabled it, in the past, to fund ‘other’ activities it was never intended for. Before we consign it to the dustbin of history we should think of it with at least a little affection.

In the late 1990s, fixed line termination revenue played a major part in getting the first generation of Internet users online in the UK.

As dial-up increased and the facilities required to intercept it were growing, it became apparent to all that, at scale, there was big money in termination: not just for premium calls but for standard ones -  as long as you got enough of them.

Independent ISPs started off by paying telcos (usually new competitive telcos) to terminate their traffic using big pools of modems. Because the telcos were then receiving huge volumes of incoming call minutes (and therefore cash) the ISPs gradually bid down the contract price until one day the payments flipped round. One telco started offering a revenue share (we’ll pay YOU to terminate your data calls).

Almost immediately another launched its own ISP, this time offering absolutely free Internet access to end users (up to then a typical dial-up account cost £10 per month). With ‘free’ access via a setup disk available to pick up free from one of the UK’s high street multiples to get started, the World Wide Web user base took off, and the rest, as they say, is history.

It was the fact that you could call on a ‘standard’ tariff (rather than a premium one) that made the difference and convinced users that the service was essentially free.

Then there’s the prepaid (but I’ll seldom top up) mobile phone user. Yes, operators have long been trying to get their users onto post-paid because they tended to spend more. But back in the day the pre-paid user was a valuable commodity too. Clearly pre-paid appealed to the cash-strapped.  If the credit ran out, as it was apt to do with the prices as they were, then the pre-paid user could still take incoming calls.

As the termination rates were so high then, the nominal revenue that could be attributed to prepaid customers was higher. With low MTRs, the younger and poorer customers (the called, rather than the calling) are worth much less and are probably less well-catered for as a result.

So will the MTR be phased out. Probably. For the time being there’s still the question of absolute fairness. It might be small, but there IS a cost to terminating a call on a conventional switched network, so those who do the most termination should be compensated by those who do the least. Lowering network infrastructure costs comprise the rationale that Ofcom is using to reduce the rate to 0.5 pence so maybe it will stay for a time yet. But the next wave of investment will eventually see VoIP right across the network and at that point attributing a per minute cost for termination will be harder to justify.