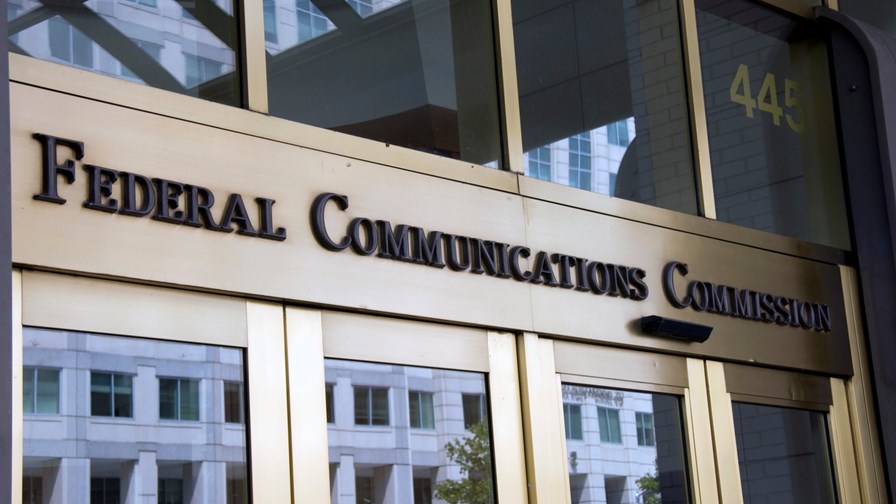 The FCC says it’s finally passed the merger of Sprint and T-Mobile in the face of widespread opposition and scepticism from an array of opponents both within the Commission itself (which is normal) and beyond.

The problem is competition, or rather the lack of it. The FCC and the two mobile telcos say the merger will be a big positive for users and industry alike, bringing in its wake greater 5G network investment and rural coverage than the two companies could have contrived to produce separately.

Rather, the dynamics of a three player national market will blunt the competitive dynamic, making it more likely that the incumbent survivors - Verizon, AT&T and T-Mobile - will align their tariffs and service sets in a way that short-changes the other stakeholders in the equation and cause broadband prices to rise, Plus, they say, the investment that the pro side maintains will flow is unlikely to turn up on time.

The proponents say it will.

As with much else in the US these days, there is a sharp partisan divide on every telecoms issue and the level of disagreement over the basic facts baffles outsiders.

The leading ‘liberal’ voice within the FCC, Commissioner Jessica Rosenworcel, is in no doubt that the T-Mobile/Sprint tie-up will reduce competition.

“Three companies will control 99 per cent of the wireless market,” she says in her FCC dissenting statement. “By any metric, this transaction will raise prices, lower quality, and slow innovation, just as we start to deploy the next-generation of wireless technology.

“We’ve all seen what happens when market concentration increases following a merger.  A condensed airline industry brought us baggage fees and smaller seats, even as the price of fuel fell.  A condensed pharmaceutical industry has led to a handful of drug companies raising the prices of lifesaving medications, taking advantage of those struggling with illness.  There’s no reason to think the mobile-phone industry will be different.”

The Rosenworcel view is supported by the experience in Europe. Antonios Drossos of  Analysts Rewheel Research, which specialises in studying the competitive dynamics of the global mobile market, expects the US will play out in a similar way to the other 4 to 3 mergers he’s tracked. He says that the “T-Mobile/Sprint merger will likely lead to higher monthly fees and slower rate of decrease of gigabyte (unit) prices."

Neither does Rosenworcel expect a gush of investment from the merged entity.

“The network improvements that will bring us [5G] will proceed more slowly and yield fewer jobs without the fuel of competitive pressure,” she maintains.

FCC chairman Ajit Pai disagrees on every point (of course)

He claims that the FCC has been studying the merger issues and found that it will “help close the digital divide and advance United States leadership in 5G. Specifically, T-Mobile and Sprint have committed within three years to deploy 5G service to cover 97% of the American people, and within six years to reach 99% of all Americans. This commitment includes deploying 5G service to cover 85% of rural Americans within three years and 90% of rural Americans within six years.“

If they don’t stick to their build promises Pai says he has arranged a big stick to be used by whoever is in his chair when the time comes (it won’t be him).

The idea of 6 years distant punishment beatings cuts no ice with Rosenworcel, however. She maintains that the FCC and the Department of Justice “have been wooed by a few unenforceable concessions and hollow promises from the two companies involved.”

She claims the merger “will mean an end to the competitive rivalry that reduced prices by 28 per cent during the last decade.  Similarly, the pressure to support unlimited data plans and free international roaming will fade. Offers to pay early termination fees to help families switch to plans that fit their lives will fall by the wayside.  And the network improvements that will bring us the next generation of wireless service, known as 5G, will proceed more slowly and yield fewer jobs without the fuel of competitive pressure.”

So no meeting of minds at all

It’s pretty-much accepted in Europe that four to three consolidation does cause consumer harms. At first there were attempts by the EU regulators to de-fang mergers by forcing the adoption of ‘remedies’ such as establishing MVNOs or selling off some network infrastructure to found a new network.

But after a few tries these remedies were only found to work if they were made so punitive they put the parties off the idea completely!

Chunky remedies or complete blockings used to be the name of the game in the US too until relatively recently and the advent of Trump and Pai.

Even so, with the Sprint/T-Mobile merger, the FCC, at the behest of the Justice Department, is mandating an arrangement to take some of  T-Mobile’s spectrum, detach Sprint’s prepaid brand (Boost Mobile) and assign both to satellite TV provider Dish Network with the goal of eventually establishing a fourth carrier...  probably.

But even with Pai’s clearance announcement, the FCC, T-Mobile and Sprint aren’t in the clear yet.  There’s the small matter of the bipartisan coalition of state attorneys general suing to block the deal in the public interest. The fight’s not (quite) over.