Online harms are being addressed on both sides of the Atlantic, sort of 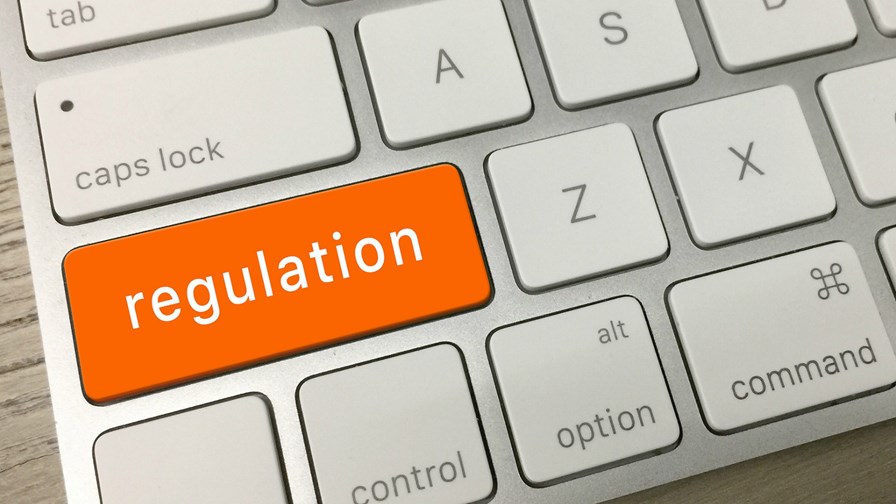 In the US, Trump has been busy putting online media there into a Catch 22 headlock. Yes, they must clean up their act and remove objectionable material quickly etc, but they mustn’t be politically biased against right wing freedom of expression while they do it.

Ofcom to get new powers (at least for a while)

The UK government is considering giving Ofcom powers to impose multi million pound fines (up to 5 per cent of revenues) on web platforms if and when they fail to prevent children from seeing pornography and violence online. The government says the move is a result of a directive from the EU (the AVMSD - Audiovisual Media Services Directive) and while the UK is still in the EU (which it still is, and may be for a while) it is obliged to ‘transpose’ the directive into UK law. It says that Ofcom would be in charge of these new responsibilities from September 19 2020.

But it’s all a bit interim apparently. It’s understood that if the UK were to leave the EU without a deal, then the Ofcom involvement would no longer be needed  because the government intends to enact its own law in the fullness of time and that will involve a separate online harms regulator, not yet selected or appointed.

Don’t regulate the internet, unless Trump asks you to

Meanwhile in the US, the Federal Communications Commission (FCC) may be being dragged into an essentially similar, but potentially highly political, role in the US.

A draft executive order by the Trump administration - a summary of which has been obtained by CNN - appears to envisage the FCC developing regulations to clarify the rights social media sites have to remove or suppress content appearing on their platforms. The draft is called "Protecting Americans from Online Censorship."

Trump has for some time been exercised by what he sees as left wing bias by ‘big tech’, meaning Facebook and Twitter in particular. This seems to be a first step towards ensuring that as they clamp down on ‘hate speech’ and explicit video clips which show or glorify violence - as they have now undertaken to do in the wake of a string of violent incidents, including the massacre of Muslims in Christchurch, New Zealand - that they don’t crimp ‘free speech’ in the process. Right wing free speech in particular.

The draft also calls for the Federal Trade Commission (FTC) to take on board the FCC’s new policies, whatever they turn out to be, when investigating or filing lawsuits.

At present the social media companies are protected against accusations of infringing ‘first amendment rights’ (free speech) through the recognition of ‘good faith’ - in other words that there are no commercial or political ulterior motives driving content removals. But under the draft, social media sites will lose their “good-faith immunity” if they are found to be removing content without notifying the users or are found to be guilty of anticompetitive, unfair or deceptive practices.

Reports of the draft order immediately attracted much adverse comment by the US press. Critics question the involvement of the FCC in particular saying it has no enforcement powers. They also point to one huge contradiction inherent in the whole approach.

FCC Chairman, Ajit Pai, has framed his own approach to net neutrality as being one of opposition to ‘government regulation of the Internet’, which of course was nonsense. But that position is hardly a strong point from which to launch a genuine foray into, err,  Internet regulation.