‘Not so social media’ lined up for a good kicking 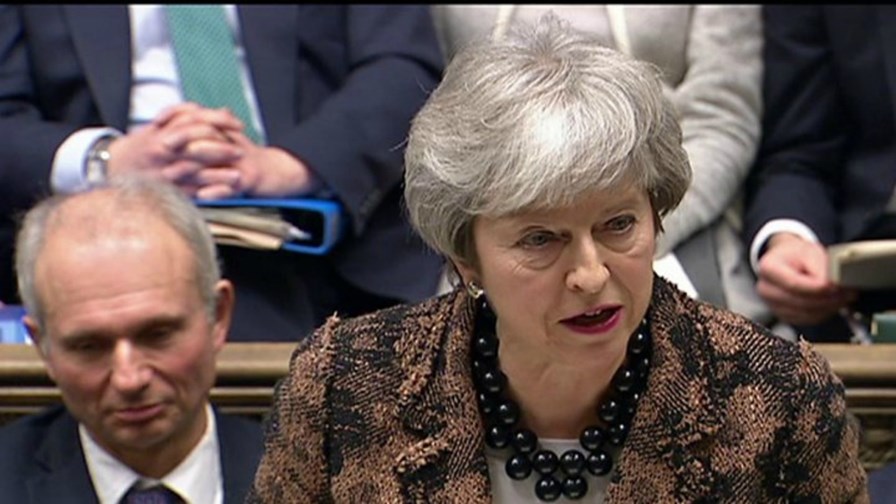 In what many in the UK would describe as a long overdue response to the arrogant, tax-dodging and damaging commercial and governance behaviour of  the online giants, the UK government is proposing the introduction of an Independent regulator (either in a stand-alone agency or part of an existing one) tasked to to enforce “stringent new standards” to make the social media firms (read Facebook) liable for any harms their users suffer. It says the move will produce the first safety laws of their kind in the world. The firms and their executives will face tough penalties if they don’t comply.

While there are several classes of transgression the UK government might seek to punish - think privacy breaches, Cambridge Analytica, tax avoidance, illegal commercial behaviour and probably many more - it’s decided to concentrate on identifiable ‘harms’ such as cyberbullying, enabling the streaming of child abuse, the toleration of groups promoting extremism, an approach which has been welcomed by UK law enforcement and  children’s charities.

If the companies don’t put their houses in order by adhering to a mandatory “duty of care” to protect users they could face heavy fines.

According to the government, the ‘duty of care’, “will require companies to take reasonable steps to keep their users safe and tackle illegal and harmful activity on their services. The regulator will have effective enforcement tools, and we are consulting on powers to issue substantial fines, block access to sites and potentially to impose liability on individual members of senior management.”

A range of harms will be tackled as part of the Online Harms White Paper, including inciting violence and violent content, encouraging suicide, disinformation, cyber bullying and children accessing inappropriate material.

But in the interests of even-handedness, the new laws will also apply to any company that allows users to share or discover user generated content or interact with each other online, says the government.

“This means a wide range of companies of all sizes are in scope, including social media platforms, file hosting sites, public discussion forums, messaging services, and search engines.”

“The era of self-regulation for online companies is over,” proclaimed  Digital Secretary Jeremy Wright. “Voluntary actions from industry to tackle online harms have not been applied consistently or gone far enough. Tech can be an incredible force for good and we want the sector to be part of the solution in protecting their users.”

According to Prime Minister Theresa May, “The internet can be brilliant at connecting people across the world - but for too long these companies have not done enough to protect users, especially children and young people, from harmful content. That is not good enough, and it is time to do things differently. We have listened to campaigners and parents, and are putting a legal duty of care on internet companies to keep people safe.”

It must be a nice for Theresa May and her ministers to be dishing out some punishment for a change after nearly three years of incoming abuse over their mishandling of Brexit. So satisfying.