Naughty Belgium off to court for not doing what it's told 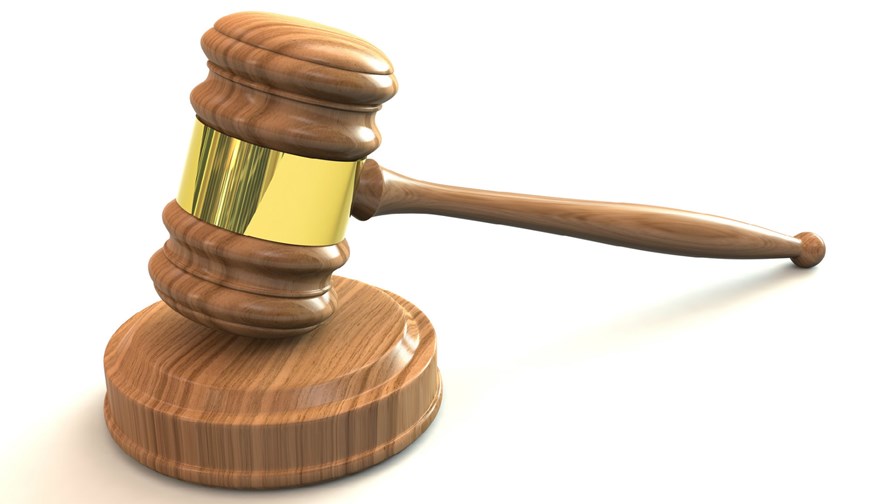 The influence the Belgian government wields over the sector (and therefore the regulator) is palpable: last year, for instance, it simply fired the chief executive of Belgacom, Didier Bellens, after he'd had the temerity to actually criticise the government. That was easy since Belgacom is still 53.5 per cent publicly owned and, of course, used to be the fully government-owned national PTT. Given that degree of power, the notion that the regulator would be free of influence must be questionable under any circumstances.

But of course other countries in Europe exhibit signs of government influence over telecoms all the time - the problem, I suppose, is about how to draw the line between legitimate influencing and illegitimate interference. In France, for instance, the confidence with which ministers pronounce on telecoms matters and promise to put things right must at least raise an eyebrow. To regret this or that trend and to hope that the parties solve x or y, for instance, might be interpreted as an attempt to influence.  What we saw in late 2013 and early 2014 in France, however was arguably different. You had ministers going onto TV to urging specific actions around consolidation, employment protection and network sharing, as it became clearer that Iliad had badly disrupted the French mobile market with its Free mobile operator. Was it influence or, given that ministerial confidence, interference?

Back in Belgium though it's far worse than that. There the government has unarguable control (never mind influence) over the regulator since its Council of Ministers has the power to suspend and/or amend BIPT's decisions and BIPT's strategic plan has to be approved by ministers as well. So any part of its plan entitled 'curb Belgacom'; or 'seek full political independence for the regulator', didn't stand much chance of approval.

After apparently repeated requests and warnings (one imagines unopened mail piling up on the Belgian government's welcome mat) the commission has sent a summons. Presumably, if Belgium fails to find its court suit and turn up, the bailiffs will soon be knocking.