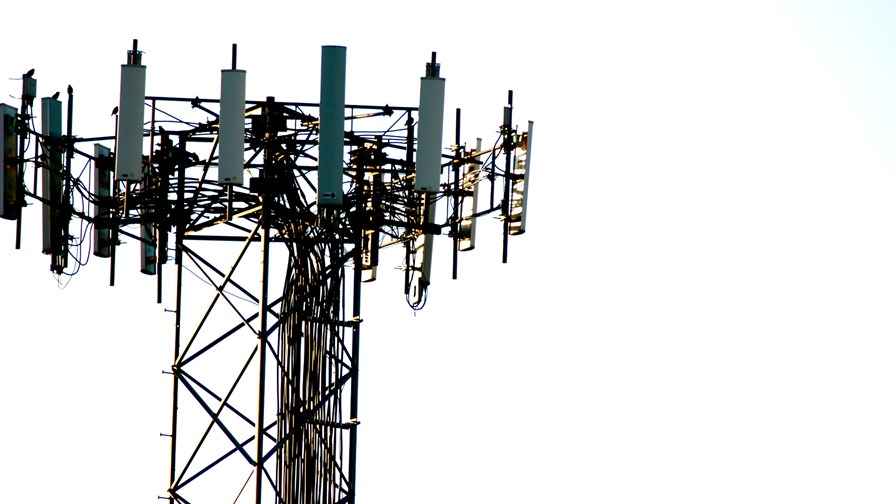 On the face of it, the recent decision by the European Competition Commission to flag through the merger of Hutchison 3 and O2 in Ireland should be straight-forward. Ireland consolidates its operators from four down to three, in return the Commission demands that the competition deficit is made up for  by two new MVNOs and a possible exchange of spectrum up the track should they want to become full operators. Job done?

Not exactly. The telecoms industry and the financial markets may be cheering, but the pro-competition advocates and Ireland’s own telecoms regulator are decidedly not. Even Vodafone, which also plays in Ireland and might, you could suppose, benefit from the consolidation has very severe doubts and may even reach for its lawyers.

So what’s the problem simply stated?

According to pro-competitive Finnish consultancy, Rewheel, the proposed merger is clearly aimed at raising prices and is therefore clearly harmful for consumers. Once you establish the likelihood of harm, then there is no alternative (from a regulatory point of view) but to take steps to correct it.  Rewheel argues that the evidence in Europe clearly shows that the  MVNO measures advanced by the commission do not consititute an adequate safeguard against consumer harm and are therefore illegal (which sounds harsh, but simply means that a court, if introduced, would likely  find against the Commission).

And the Irish regulator appears to agree. It is on record as defining the  Hutchison commitments under the agreement as “inadequate”, “ineffective” and  “they do not appear to comply with the EC’s requirements as set out in its Remedies Notice”. So are therefore illegal.

Why so certain that MVNOs don’t work?

According to Rewheel,  proof of the inadequacy of an MVNO imposition can be found in Austria. This was the first big test for consolidation and also involved Hutchison, in this case buying Orange’s Austrian network. The condition, as in Ireland, was the establishment of an MVNO to re-inject the price competition lost by the consolidation.

In the event mobile prices in Austria almost immediately rose and, so far, there has been no MVNO established there to bring them back down. Rewheel partner, Antonios Drossos argues that this is proof that the MVNO remedy doesn’t work and therefore does not protect users.

If that were so, then on the face of it, Vodafone’s negative response to the proposed merger seems strange. It should surely be pleased that the Irish market is down to a comfortable three players with no remedy in place that’s going to see prices remain low.  But no.

According to Drossos, compared to the status quo, Vodafone is undoubtedly better off mixing it as one of three players, even though O2/3 is left much stronger in the wake of the merger (Full Rewheel analysis of Irish decision). But Vodafone would be even better off without the MVNO imposition because it sees the general promotion of MVNOs (perhaps soon in Germany as well) as being a boat anchor on infrastructure investment.  Vodafone, of course, has just embarked on a major infrastructure programme in Europe and claims that the measures are a disincentive, generally, for its strategy.  Why spend all that money to improve network performance if another company can come along and gain the benefit by selling its own services on it?

This is close to the familiar argument against open access and unbundling which has been raging, especially in the US, since just after Alexander Graham Bell took that first call.

So what of the ‘financial market’ and general telecoms industry point view? That seems to elide with the pro-competitive view, for exactly the same reasons, but from the opposite direction, that is:

1. that in-country consolidation will raise prices and aid profitability.
2. that the MVNO imposition won’t have much of a material effect.

Here’s Fitch, the ratings agency. It notes that opposition to consolidation seems to be softening across Europe (the pro-consolidators were greatly heartened by Angela Merkel’s pro consolidation intervention) and it thinks the decision in Ireland might be a sign that the much larger proposed acquisition by Telefonica of E-Plus might therefore be flagged through, despite the fact that a large market like Germany may well be more capable of supporting four players than does Ireland.

As far as  Ireland itself is concerned, Fitch roundly discounts the condition that Hutchison provide capacity for two MVNOs. It says it doesn’t “expect this to have the same disruptive impact that MVNOs have had in some other European markets.”  In other words, ‘it won’t work’.

Which brings us back to the inescapable conclusion that nearly everyone agrees that the Irish settlement won’t work.  They just differ over whether that’s a good or bad thing.

That still leaves the little problem of consumer harm through monopoly power which would remain without the ineffective MVNO solution.  So another way forward, from the pro-consolidation point of view, might be to convince the regulators that the dominant telco positions at issue no longer exist - at least to the extent that they should cause worry.

A.T. Kearney has recently published a report advancing this idea and suggesting that, therefore, speculation about a major reduction “in competition is misplaced and so the regulatory concerns should be limited.”

Essentially, it argues that independent MVNOs already comprise a large part of the market in Germany. A.T. Kearney's numbers also show that mobile operators are big players in handset reselling via a mechanism where it ‘subsidises’ up-front retail cost and recoups the revenue later from the monthly tariff payments.

“Our analysis estimates that 5bn euros of the German mobile market is actually a device/hardware market and should be stripped out of the retail revenues of the operators and MVNOs to gain a clearer picture of the shares of each player. On this “gross margin” view, Telefonica/E-Plus have only 21% as a combined entity.”

It also measures other trends which have the tendency to ‘nibble’ at what might have been the mobile operator’s market at one time, so now represent revenues shared with an increasingly large and diverse ecosystem of ‘third parties’: there are the multi-play players of course, including Vodafone and its German cable operator. This complicates the picture.

Then there are the OTTs such as Skype and WhatsApp, also drilling into what might once have been purely telco revenue streams. And of course, there’s Wi-Fi, providing an increasingly complete alternative to telco services.

In the end, says A.T. Kearney, the decision might also be properly influenced by the broad European interest. “Only by abandoning historic market demarcations will the industry be free to move forward with confidence, investing in the networks and services of the future and competing with the global firms that have already captured a large share of the European market.”