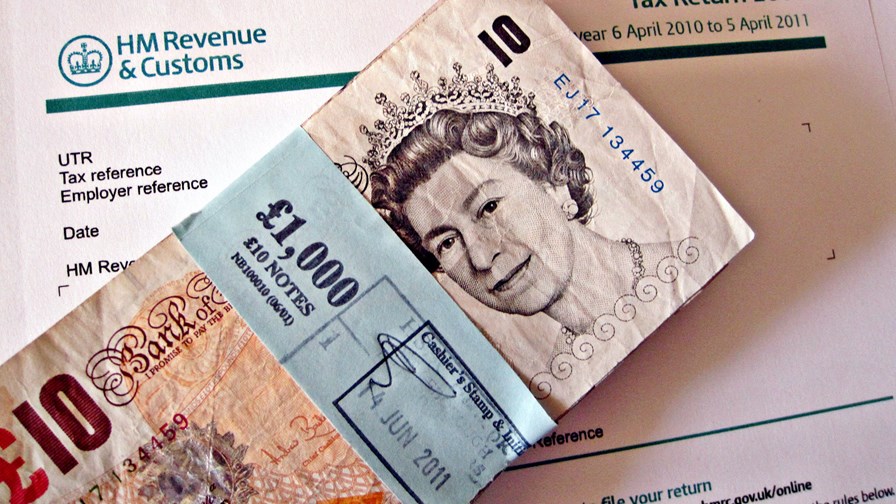 The UK awoke this morning to news of a promised new ‘Google Tax’ as it was immediately dubbed by the newspapers, many of whom see Google as Enemy Number One (see - Murdoch’s News Corp. goes after Google’s “platform for piracy” and “cynical management”)

So what better target for a Government in search of a lightning rod as it prepares to face the electorate early next year after five years (more or less) of austerity with several years more to come. If there’s not enough money coming in then something, somewhere must be to blame: clearly multinational companies that don’t pay their taxes must expect to be in the firing line.

Not that the Conservative Government’s Chancellor (finance minister) George Osborne mentioned Google when he addressed his party conference this week. What he did promise was action against multinational technology companies who appear to make large profits in the UK without paying a reasonable amount of corporation tax for the privilege.

“While we offer some of the lowest business taxes in the world, we expect those taxes to be paid - not avoided,” Osborne intoned. “Some technology companies go to extraordinary lengths to pay little or no tax here. If you abuse our tax system, you abuse the trust of the British people.”

Osborne is expected to bring forward specific measures to stop the practice later this year in plenty of time to make a big noise about it in the run-up to the election.

The technology companies in the dock include Facebook, Apple and Microsoft as well as Google and they allegedly use variations of the ‘double Irish’ avoidance structure where profits are shifted sideways to Irish companies located in Bermuda.

Google is alleged to have enjoyed £3.4bn revenue in the UK 2013 but paid just £20 million in corporation tax. It may be more or it may be less, but for its part Google doesn’t dispute the fact that the UK has some beneficial (for Google) tax arrangements, it merely maintains that these were explicitly banged into place to encourage multinationals to invest here. Which is what Google and other players did.  So instead of offering free money to get inward investment rolling (the way European governments used to do) the same governments made sure there were attractive tax avoidance opportunities…   if they didn’t other countries in the European Union would.

That was the ‘bait’ period, now we have the ‘switch’ phase, in part because political expediency demands it and in part because the UK government calculates there is a new determination in Europe to end what amounts to tax competition between states. If all or most of the states push back on these tax arrangements then Google and co. will have to cough up.

So did the bait phase work? Has there been a concerted investment record to point to?

Strangely (or perhaps not), evidence synchronistically arrived this morning from consultancy, Analysys Mason (commissioned by Google), which tots up the investment made by Internet players in Europe’s physical IT and network infrastructure.  It claims Europe has benefited from ‘the lion’s share’ of the $100 billion  Internet investment for physical networks and equipment since 2011. It says $30 billion has come Europe’s way making the ‘Internet companies’ (those blood-sucking tax avoiders) significant contributors to the European economy.

“It is the first time this investment has been captured in a comprehensive way, and highlights how Internet players are now major contributors to the fabric of the Internet. This includes data centres, submarine cables and the multitude of servers that store, process and serve content to end users,” says the report summary.

It says the  the study includes ‘pure’ online companies such as Spotify, Google or Facebook, as well as online businesses of multi-platform players such as the BBC or the New York Times and points out that Europe is an important hub for Internet traffic with many international cables meeting here.  “It hosts the world’s largest IXPs, and has a large population of Internet users. As a result, it is attracting investment by US companies, especially in data centre facilities, as well as investment by local Internet players such as Spotify and the BBC.”

Obviously Google knew  more or less what was coming and had its defenses ready.