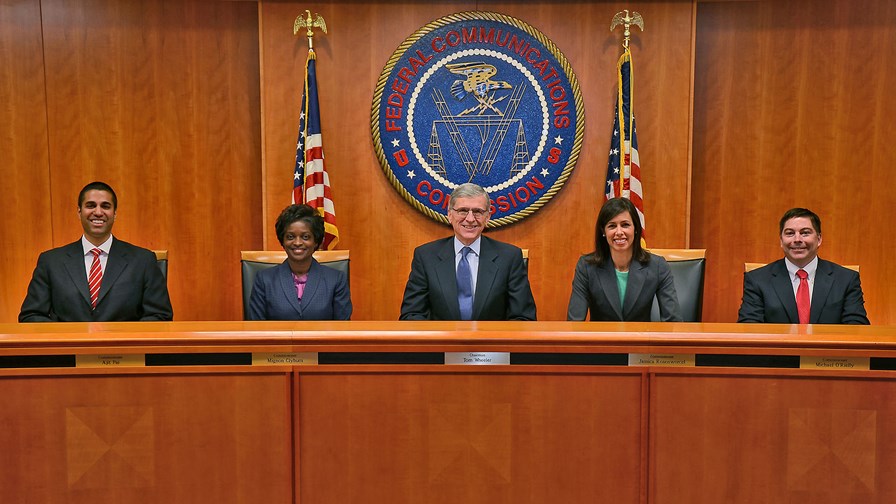 Federal Communications Commission chairman, Tom Wheeler, is either very clever or very stupid. My bet is on the former. Yesterday, just as minds were concentrating on NETmundial (the Internet governance conference) in Brazil, Wheeler or someone acting for him, dropped a small nuclear device into the net neutrality debate.

News sources, including the New York Times, reported that Wheeler was about to propose new rules that would make it OK for ISPs to concoct better than best effort IP connectivity agreements with content providers - essentially, allow big content to pay monies and get better-performing access to retail customers  (although on the Internet it’s the customers that get access to the content…  this switcheroony is all part of the war of semantics designed to slowly grind down the pro-neutrality argument).

The news that Wheeler, true to his name, had revolved 180 degrees, stimulated an immediate outpouring of anger in the US.  It appeared that the chairman was now about to sanction what he had formerly claimed to oppose - active content discrimination by ISPs.

Suddenly too, the most recent debate brought into the open by Netflix and Comcast over fees, paid-for interconnection and peering (not to be confused with traffic fees) and Wheeler’s insistence that the dispute was about peering (nothing to do with net neutrality) started to make sense.

It now looks likely that the hook upon which Wheeler wants to hang his argument is that net neutrality won’t be breached if fees are extracted via interconnection agreements rather than ‘traffic counting’, with the actual fee amounts sanctioned by the FCC to prevent abuse (derisive snort).

So, to return to the timeline. Wheeler leaks the bones of his proposed rule-making right on the eve of his rules announcement. There’s a huge and wholly predictable reaction. The Internet is coming to an end and the public interest groups have painted a little Hitler moustache on Wheeler’s image and reminded everyone that you can take the man out  of the Cable industry but you can’t colonically irrigate the cable industry out of the man. That part has just happened.

What's happening right now is Wheeler responding to the outraged response before he’s even announced what he’s up to. To that end he’s been able to sound masterful and certain and take total exception to the bits that the newspapers have got wrong or incomplete. Ah that righteous feeling.

In a statement released in a timely manner on Wednesday evening, Wheeler called the accusation that he’s essentially swapped sides “flat-out wrong.”

In an echo of the recent attempt by the European Commission to slip past some neutrality-busting services in its telecoms package, the FCC’s spokesman said that the likes of Comcast and AT&T would need to offer base-line service levels, but that the Netflixes and Skypes would be able to upgrade to first class for a fee, should they want to.  Such an offer would have to be open to all video or voice over the internet players and the FCC would oversee the fee levels to make sure no abuse was taking place.

That’s pretty-much the shape of the ‘special services’ that Neelie Kroes recently came up with, and the Parliament gutted.

So next? Wheeler gets to outline, no doubt with more clarity, the ‘proposed rules’ (not the actual rules) and then in good time, having had the same argument over and over until the public is sick of hearing about them (though still not understanding them) the new rules will be made known and passed by the commission.

In fact, like Neelie who spoke right from the outset of her legislation (albeit obliquely) about content companies having to pay, Wheeler has also talked lovingly of two-sided business models and market forces when he came into the role.  In both cases, we were warned.  (see - US net neutrality could be ruled out).