FCC’s Pai frozen in the headlights - to Trump or not to Trump? 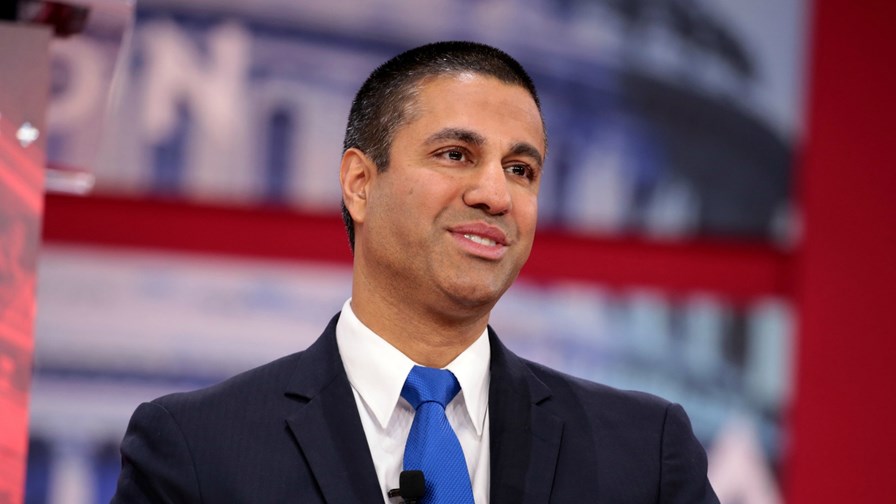 Two FCC commissioners have fired shots across the bows of FCC chairman Ajit Pai reminding him that tradition dictates that the FCC suspend consideration of controversial matters through the presidential  transition period. That’s the interregnum between an election and a new president’s inauguration during which time the new administration settles in and makes appointments; while the old one tidies up, takes out the trash and collects all the working light bulbs (metaphorically, of course).

What appears to be worrying the commissioners and indeed the congressional Democrats, is the  possibility that Chairman Pai might break with tradition and push through ‘partisan’ measures with a view to supporting Trump’s current policy of ignoring the result of the election in the hope that this will somehow swing things in his direction as he raises a string of objections to the election processes.

All the evidence of Pai’s stewardship of the FCC over the past four years suggests that he’s an enthusiastic Trump loyalist. In addition to the sinking of net neutrality (a move backed by the then president) most recently Pai has indicated solid backing for Trump’s proposal to limit legal protections for social media websites that block or modify content posted by users - especially if the poster is a president. So Pai is understood to believe that social media companies should not have any "special immunity" for their content-moderation decisions and in October he indicated that he would act to open a rule-making process to fix it for the pres.

To do so now, of course, would be highly provocative.

So Democrat Commissioners Jessica Rosenworcel and Geoffrey Starks have both positively responded to a letter from the House of Representatives Committee on Energy and Commerce Chairman seeking assurance that a smooth non-partisan transition was in the offing - all part of the choreography of one side acting as if the Trump administration would stage a ‘continuation’ and the other side acting as if a transition should already be under way.

This, of course, puts Pai on the spot. What way will he jump? According to Ars Technica, as of yesterday (Wednesday 11th) he’s not giving anything away just yet and his spokesperson declined to comment on his plans for the presidential transition.