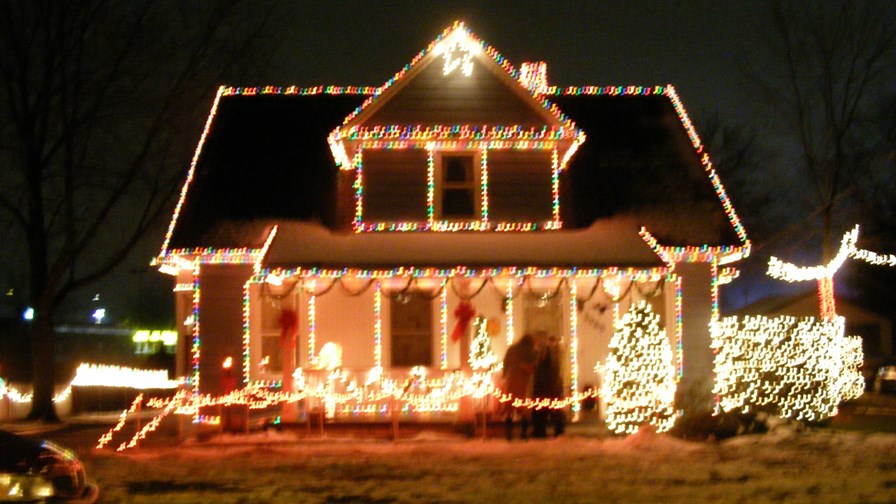 UK regulator Ofcom seems to have absorbed some good PR lessons. One being that the best way to get your message and yourself noticed is to dress it up in something topical or amusing (or both). Ofcom has obliged with a seasonal tag for the launch of its WiFi testing app, just announced. It’s warning that innocuous household things like Christmas fairy lights can play havoc with your WiFi signal, just when you need it most to log on and do some serious online Christmas shopping.

The app itself is a good idea, and should help UK householders and small businesses to get the best out of their much sought-after fast broadband connections. Ofcom says it estimates that six million homes (a nice big number, don’t know where it came from, but essential to give the story a kick) could improve their WiFi connections, either because the hub isn’t set up properly or because household electronics might be interfering with it - things like baby monitors, microwave ovens and, of course, Xmas lights.

But behind the hub is the broadband service and, as Ofcom is well aware, the best and most perfectly set up WiFi modem in the world won’t make up for a slow connection - it’s the slow improvement of UK broadband speeds that is really giving Ofcom cause for concern.

The regulator says that while over a quarter of homes now have access to ‘superfast’ broadband (over 30Mbit/s) the rate of percentage increase is still relatively slow and the killer number is that  8 per cent of households can’t get more than 10 Mbit/s with rural households worst hit, where nearly half can’t get faster broadband because they’re too far from an exchange. Merry Christmas one and all.