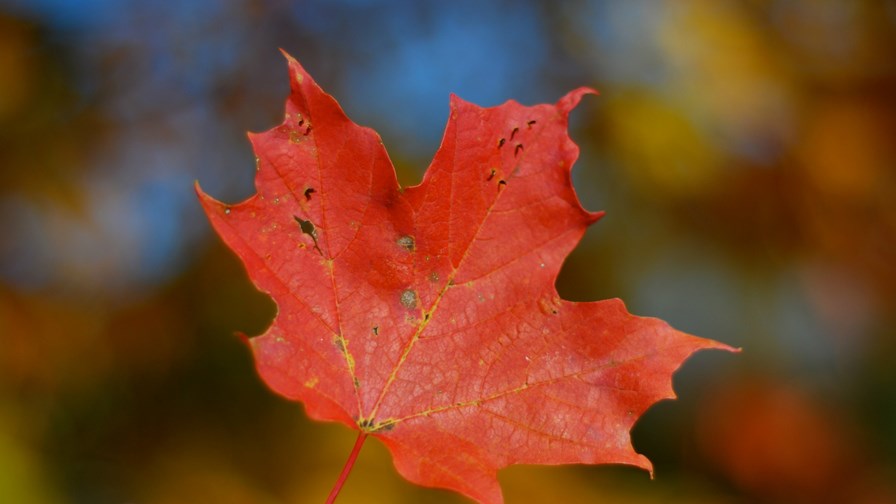 The Canadian regulator, the Canadian Radio-television and Telecommunications Commission (CRTC) is holding a public hearing on wireless (mobile) services with thoughts of mandating mobile virtual network operators (MVNOs) as a way of injecting some service-based competition into the Canadian market and thereby getting Canada’s stubbornly high mobile prices to come down.

The hearing comes in the wake of prime minister Justin Trudeau’s campaign promise last year that his Liberal Party would reduce the cost of mobile phone bills by a quarter.

But as the hearing got underway last week the mere mention of “MVNO” and “mandating” in the same sentence unleashed a mega-swoon of pearl-clutching and a torrent of  think-tank inspired talking points in the CRTC hearings. There was even one instance, of what can only be described as blackmail.

One of Canada’s ‘big three’ telcos, Telus (the other two being Bell and Rogers), said it would consider cutting about $1 billion of investment and 5,000 jobs over the next five years if the CRTC ends up requiring Canada’s facilities based mobile operators to open their facilities to virtual network operators, according to Telus chief executive, Darren Entwistle.

And that’s not all - Telus’s philanthropic giving would be at risk as well.

Anticipating that the commissioners’ natural response to this threat/promise would be incredulity, it was pointed out that this was no bluff - the Telus shareholders had issued  instructions to their executives to start making plans for the cuts if the CRTC was to opt for the MVNO route.

Why a market leading telco facing headwinds in the form of mandated wholesale would reduce investment, rather than increase it, makes little sense. But that’s telecoms politics  for you.

The three big Canadian mobile operators insist that despite all the clatter and chatter, Canada’s mobile prices have come down and, in fact, what people don’t realise is that prices are now quite affordable

In fact, by many estimates, Canada’s mobile and broadband prices are as high as those prevailing in the United States (which is going some), a belief the big three Canadian telcos and their think tank spear-carriers maintain is just an illusion. In fact they claim prices have actually already come down a lot and will continue to do so.

Rogers told the commission that its wireless data prices had decreased  by half over the last five years and that trajectory was continuing.

Of course, prices around the world for mobile data have all come down over that period, particularly in the run-up to 5G when many telcos in Europe and elsewhere prepared the ground for a significant increase in mobile data network capacity and were moved to offer unlimited data allowances for their smartphone users.

So while you might think it must be a relatively simple matter to settle this with a few quick sums on the back of SIM card, well, you’d be wrong. Prices are apparently very difficult to nail down.

To top it off, the telcos variously submitted that MVNOs wouldn’t do the job of reducing prices anyway, and would likely fail (which of course begs the question, why get so hot and bothered about their establishment?).

It was submitted that far from it being a silver bullet, mandated wholesale access (which is another way of describing MVNOs) would offer no consumer benefits, would distort competition, stall innovation and harm rural consumers. Those things can’t all be true

This, it was said, had been proven in a number of countries over the past 20 years or so.

True, some mandated MVNOs had failed in that they hadn’t caused a dramatic drop in pricing where they had been applied, often because there was a concerted effort to get rid of them by the incumbents.

However, many have been a success, especially where they were deployed as stage one of a facilities-based network play. Iliad’s Free in France is probably the poster-child here, managing to completely up-end the hitherto protected French mobile network market, much to the delight of French consumers.

The ‘f’ words have not been to the fore so far in the hearings, though Telus’ threat to reduce $1 billion of investment could only have been an oblique reference to 5G. The carriers’ ability to create real political damage to the ruling party by developing a limp during the ‘5G race’ due to insufficient government support, may be the trump card, as it were. It seemed to work for T-Mobile and Sprint by enabling their merger.