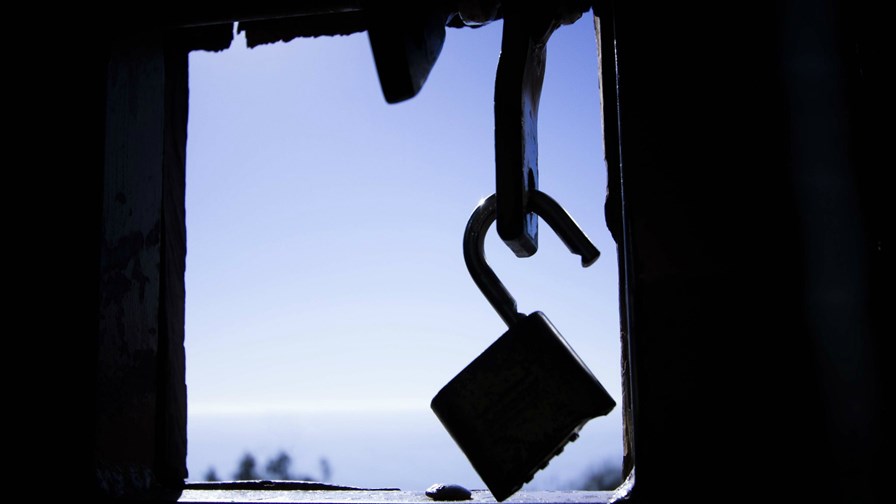 It looks as though Ofcom is anticipating ‘close alignment’ with the European Union post Brexit. It’s decided to push ahead and further implement the European Electronic Communications Code (EECC) which passed in 20 December 2018 and gave member states to December 2020 to transpose it into national law. So in theory Ofcom has another year within which to dally - if it wanted to - and so retain the ability to decide on its own telecoms regulations in anticipation of Bretrade being accomplished by the end of next year. If, that is, there was no requirement for Ofcom to align with European regulations as part of the new trading relationship.

In the event it’s decided to push on with EECC implementation.

As a result UK mobile phone companies will be banned from selling 'locked' handsets. While most UK telcos already comply with the locking ban, Ofcom says some, including BT/EE, Tesco Mobile and Vodafone, still sell mobile phones that cannot be used on other networks unless they are unlocked. Unlocking them can cost around £10 and Ofcom says that its research has found that more than a third of people who decided against switching said this put them off. For example, they may experience a long delay before getting the code they need to unlock their device. All sorts of other perils and confusions await:  they might be given a code that does not work; or they could suffer a loss of service if they did not realise their device was locked before they tried to switch, says Ofcom.

The UK regulator is also turning its attention to broadband. It says that at present, customers switching between providers such as BT, Sky and TalkTalk on Openreach’s copper network can already follow a simple process, where their new provider manages the switch.

But this has not been available to customers moving to a different underlying broadband network – such as CityFibre, Gigaclear, Hyperoptic or Virgin Media. These customers have the old problem of needing to contact both their existing and new providers to coordinate the switch and make sure there is no gap between the old service ending and the new one starting.

Ofcom’s research shows that more than four in ten people (43%) who decide against switching do so because they are worried about arranging two different services to start and end at the right time. More than a third (37%) are put off by having to speak to two different companies. And a similar number (35%) worry about having to pay their old and new provider at the same time.

Ofcoms says it intends to apply rules to make switching  easier for all broadband customers, whether they are switching between different networks, or a full-fibre service on the same network, and in addition there would be compensation for customers if things go wrong and they are left without a service for more than one working day.