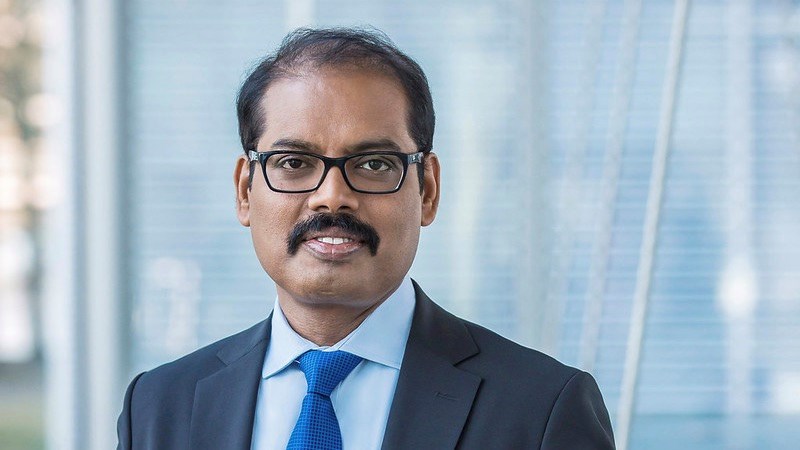 Public cloud platforms are certain to play an increasing role in the day-to-day operations of telcos and, for some like Telefónica Deutschland, the migration from on-premises IT systems to using the public cloud has already begun.

Mallik Rao, CTO at the German operation of Spanish giant Telefónica, doesn’t need convincing of the benefits of such a move and, less than a year into his role, he has already started the process of shifting some BSS applications to public cloud platforms.

“About 50 of the 200 applications we have now are moving into the public cloud. We have moved beyond the planning phase – we are basically in execution mode,” he said during a recent interview. About 80% of BSS applications could run in the public cloud, he says, with customer CRM applications being the most applicable, while “data-intensive applications such as billing facing the biggest challenges.”

Rao, who joined last summer from Vodafone Turkey, is keen to make use of the fast-moving and flexible developments and processes that cloud platforms can offer. He says it’s important for Telefónica Deutschland to “leverage what is best in class,” and notes that the “rate of change” in public cloud is “definitely much faster than in traditional telecom.”

The other key attraction is “the available toolset… for CI/CD applications and practices… you really need the competence inside the organization to be able to manage the applications.” He wants to “use the cloud tools available” and become more platform-oriented so that the fruits of the application developer community can be used to meet the needs of enterprise users: “That’s a real value chain,” he notes.

Much has changed during the past year in terms of the relationship between telcos and the public cloud players, he noted. “The trust is started developing with the public cloud players. I would say that in the past six to 12 months, we have realized there is a big opportunity for us to leverage… [the cloud giants] are coming to talk to us more, to find out how we are developing the network… the more we know them, the more they know us, then we can create a common ground.”

And there are financial attractions too, of course: Rao believes the total cost of ownership of BSS applications can be reduced by about 50% by running them in the public cloud.

Such benefits mean Rao is now evaluating which set of vendors to work with in the future. Using multiple public cloud platforms is a natural approach, and in terms of BSS system vendors “we are evaluating… we have the Telefónica open digital architecture and… every solution we look at will have to be cloud native and will have to be able to be hosted in the public cloud.”

One company hoping to be part of that mix is Optiva, which has been a very vocal advocate for public cloud-based BSS operations in the past few years and which is in the process of shifting its entire portfolio and business strategy to focus on public cloud enablement.

Danielle Royston, the outgoing CEO of Optiva, says her company is focused on delivering 80% cost savings to its operator customers. “It really needs to be a big number, so that these guys are willing to go through the effort to try a completely new way of operating, a completely new platform. So I think that's what makes this a ‘win win’ for the vendor and for the telco, and maybe a ‘lose lose’ for people like Oracle and the [IT] hardware vendors.”

She claims some major telco groups are looking at skipping the private cloud platform and going straight to public cloud, though she declined to name any she knew about. But the evidence of the shift is there: “They see the advantage of the public cloud… Vodafone, for example signed a big Google Analytics deal… in order to leverage that platform, your data needs to be there, and some of your most important data is in systems like your charging engine. So they're starting to see that ability to update old legacy applications, re-factor them or rip out some components, replace them with analytics, or machine learning or AI capabilities” in the public cloud.

The big question, as ever, is how quickly the operators will move to adopt these new practices and will the business models work for BSS developers such as Optiva. The trend is very real, but it’s still early days for mass operator adoption.