Blue Planet gets the green light for closed-loop automation 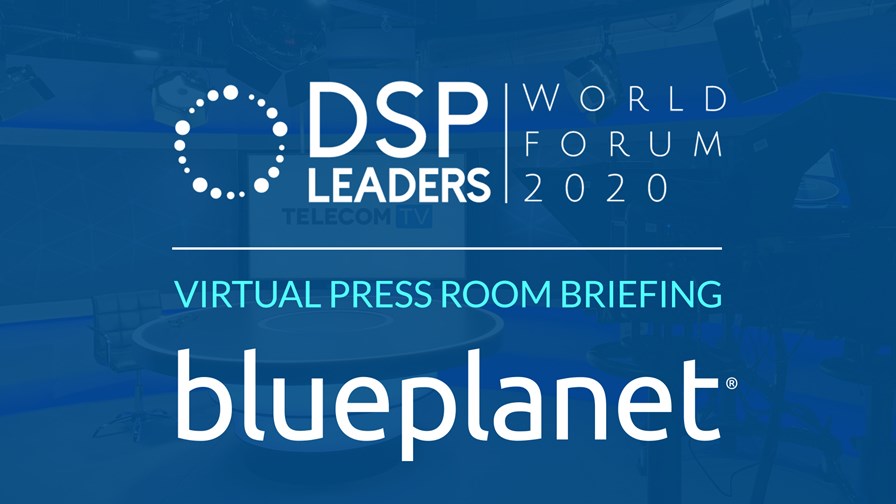 Closed-loop automation has been a goal of the telecom sector for years as operators seek to become more efficient and address the challenges that come with telco cloud platform deployment, and it’s now becoming a reality thanks to a combination of technology and operational advances, according to Kailem Anderson, VP of Portfolio and Engineering at Blue Planet, a division of Ciena.

Network operators have been reluctant to implement closed-loop automation – a process whereby software tools monitor the network, identify issues and then take action without human intervention – because automation needs highly accurate data on which to act, notes Anderson, who spoke with TelecomTV during a DSP Leaders Virtual Press Room briefing. “It’s an area where we've seen a lot of interest from the market, but carriers have been reluctant to implement closed-loop automation because the impact of automating a false positive can be catastrophic.”

But operators are taking manageable steps. “What we've seen is a general movement towards this concept, particularly around automating more routine tasks such as making capacity changes in the network…. then for anything that's more prescriptive, the operator can put a break in the process flow and inspect it before it gets rolled out,” says the Blue Planet man.

He says the acquisition of service assurance and analytics specialist Centina, which closed in November last year, “gave us assets that allow us to do multi-layer, multi-vendor fault management, performance management and SLA management, all that stuff that can help you identify the real time view on how things are changing in the network, which you can then use to feed policies and then [use to] build automated processes,” says Anderson. As a result, Blue Planet now has “the ability to identify real-time fault performance capacity issues, put that in a policy engine, and then feed that into something that orchestrates against that… we're definitely starting to see traction in the market.”

But what is driving operator interest right now?

Anderson says network operations centre (NOC) teams are still stuck in the “zero sum game of having to write rules to cater to all these combinations and permutations of events that happen… you can never build enough of them to cater to all the scenarios and you're always chasing the future.” Advances such as the introduction of machine learning (ML) tools has helped enormously to enable supervised reinforcement-based learning and “using AI to identify scenarios that you just couldn't build rules for… and be able to deal with the de-duplication filtering that's critical in a NOC… you're getting much more prescriptive in terms of identifying issues,” and then being able to introduce automated processes as a result.

So are there any examples where closed-loop automation has actually been deployed?

Anderson is coy about names. He cites a “large Tier 1 carrier in Japan” and namechecks Windstream, which has “bought into this broader vision of assurance and analytics and driving a set of closed loop automation-based scenarios…  most carriers don't do a big bang. They do it across a series of incremental steps.”

The price of a slice

Anderson also notes an increasing interest in network slicing, long hyped as a 5G revenue-generator. “A lot of carriers are grappling with the question of monetization, asking how they are going to slice their network to be able to offer differentiated services – carriers are looking at how network slicing gets implemented across the transport, the packet core, in the RAN, so that they can actually offer an SLA to a customer, or, for example, offer a vertical slice for gaming and then be able to monetize that. Obviously, we're not necessarily seeing the monetization of those vertical slices yet, but we are seeing an uptick in proof of concept work in these areas.”

So operators are looking, but they’re going to be figuring it out for a while. “Network slicing is going to be a journey – if you want to do an end-to-end network slice… you've got to upgrade the core, and that is probably a three or four-year journey. But what we are starting to see carriers do is things like a transport slice,” he notes.

But is that possible across multiple carrier networks? “That's the challenge… to have a managed slice across carriers is quite a while away,” but there is growing interest in general, he says, particularly in Western Europe, where operators are “starting to move it from the CTO team to more line-of-business based projects,” says the Blue Planet man.