Red faces at Orange as Stephane Richard tweets an apology 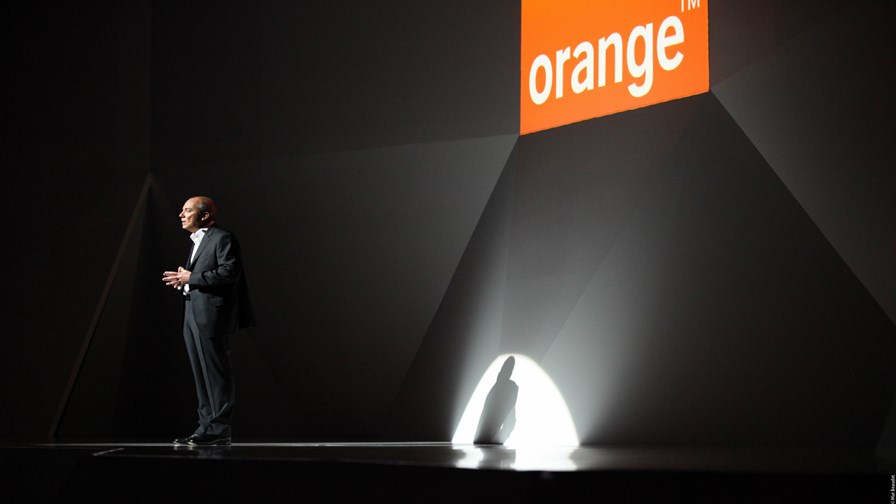 Stephane Richard, French incumbent Orange’s chief executive, has landed his company ‘in it’ due to strangely unguarded remarks he made this week about Israel - and Orange’s involvement there.

Like many companies, Orange is under fairly constant pressure to boycott Israel for its occupation of Palestinian territory. But Orange has found itself in somewhat of a bind - even though it would like to get its brand out of Israel, it says it fears legal action by the company, Partner, which secured the right to operate as ‘Orange’ there before France Telecom, as was, actually bought Orange. And well before it reversed into the brand.

During a press conference in Cairo this week, Richard said the would like to get out of Israel because of Middle Eastern country sensitivities.  “We want to be one of the trustful partners of all Arab countries,” he said.

Richard reportedly went on to say: “I am ready to abandon this (Israel Orange)  tomorrow morning but the point is that I want to secure the legal risk for the company…  I don’t want to expose Orange to a level of risk and of penalties that could be really sizeable for the company.”

Retribution was swift, with Israeli prime minister Binyamin Netanyahu calling for the French government, which still owns a 25 per cent stake in Orange, to “distance itself publicly from the miserable statement and the miserable action of a company that is partially owned by the government of France.”

Richard , no doubt shocked by the political storm, attempted to tweet his way out of it today with: “Affected & sorry about the controversy. Orange is not doing politics & cares about Israel”.