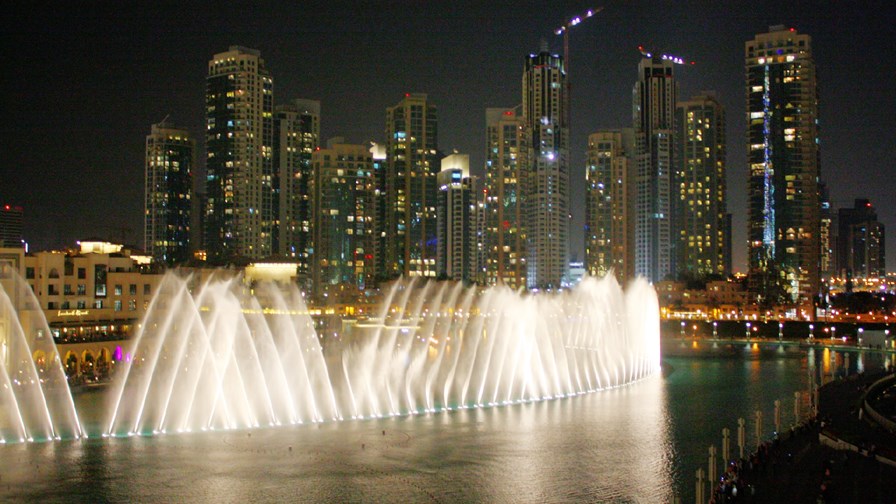 Nokia and Etisalat claim to have set a new optical transmission record, hitting a connection speed of more than 50 Tbps over a single carrier on the latter's fibre network in UAE.

In the field trial, carried out on a 93-km route of Etisalat's wavelength division multiplexing network (WDM), the companies transmitted 50.8 Tbps on multiple wavelengths each with a net transfer rate of 1.3 Tbps. This is less than the 65 Tbps Nokia reached in October 2016 over a single carrier on a 6,600 km stretch of fibre; however, that was achieved in a lab, not on a deployed network.

The secret sauce is Nokia's probabilistic constellation shaping (PCS) technology. It continuously measures interference and tweaks the shape of the signal accordingly. The result is improved capacity and by extension, lower cost per bit. PCS isn't one for the future either, it is currently shipping on Nokia's commercially available kit.

Anyway, while claims like this might elicit a wry smile in some, well, these quarters, there lies beneath a serious message. And that is, if access networks are going to enable the kind of services promised by the 5G hype train, then the fibre needs to be up to muster.

With that in mind, Nokia has been pretty busy showcasing its PCS technology this year.

In May, it reached a wavelength transmission rate of 550 Gbps on 350 km of Italian telco TIM's WDM network. In April, Nokia and Polish operator Netia carried out the first field trial Nokia's Photonic Service Engine 3 (PSE-3) technology, which incorporates PCS. That followed the first PCS field trial in February, conducted in partnership with German CSP M-net.