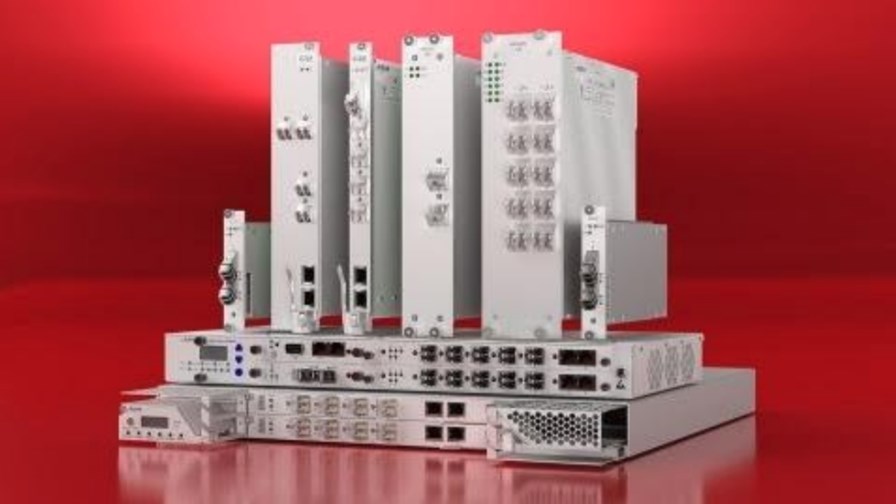 German optical network specialist, ADVA, claims it has come up with a timely technique and enabling technology so network operators can trade in what it calls ‘optical spectrum’ across their networks.  It says the establishment of what it’s calling ‘Spectrum as a Service’ could represent another means of network sharing, or capacity wholesaling - they’re just doing it at a different network layer.

ADVA  reckons the general growth in data and the arrival of 5G will drive up the sheer volume of data wanting to be pushed around the network. So new and easily enabled capacity is going to be valued as CSPs look to plug capacity holes as their networks expand.

Fibre optical networks use wavelength division multiplexing (WDM) in their core and across long distance and undersea fibre to shoehorn as much data as cost-effectively possible across a single strand of fibre. This is absolutely analogous to radio spectrum - the optical technology at either end of a fibre tunes in to different wavelengths and can cram enormous amounts of data by utilizing different frequencies. In fact, companies used to elicit a ‘wow’ by estimating how quickly their packed out dense WDM technique could transport the complete works of Shakespeare or - when that became unremarkable - the entire US Library of Congress. That sort of analogy is not often used now - we just assume WDM capacity is beyond imagination.

If there are capacity limits, they are set by the purity or ‘coherence’ of the fibre strand and the cost of the optical gear at either end. But given the nature and theoretical capacity of this technology, there is often plenty of spectrum going unused across any given fibre network.

ADVA reckons it’s therefore worth piggybacking ‘Spectrum as a Service’ across these networks to mop up that spare capacity for very little extra cost.

Stand by for jargon

ADVA says the solution its offering is powered by ADVA’s FSP 3000 open line system (OLS). It claims spectrum as a service is an entirely new approach for CSPs to utilize vast amounts of unused spectrum.

“The ADVA FSP 3000 OLS  creates an open and scalable optical layer ready to accommodate evolving demand and the latest innovation. With a modular design as well as multiple multiplexer and amplifier options, it's engineered to meet the specific requirements of modern metro, core and DCI applications. The ADVA FSP 3000 OLS removes the limits of the traditional fixed channel grid systems so that unused spectrum can be put to work. This approach also enables operators to take advantage of flexible resource utilization and future-proof their networks by avoiding unnecessary O/E/O conversions.”

“Up until now, CSPs have been unable to monetize the vast amounts of unused spectrum in their networks,” says Jörg-Peter Elbers, SVP, advanced technology, ADVA. “But thanks to advances in coherent optics, programmable flexgrid technology and intelligent network control, spectrum as a service is now a real and affordable option.

“Following multiple spectrum-as-a-service proof-of-concepts involving several partners and spanning different network domains, we're now removing the limits on fiber capacity for CSPs across the world. With this launch, we're unlocking the potential of today's fiber infrastructure and ushering in a new age of flexible, future-proof growth.”