What’s up with… HPE, Mobileum, Huawei 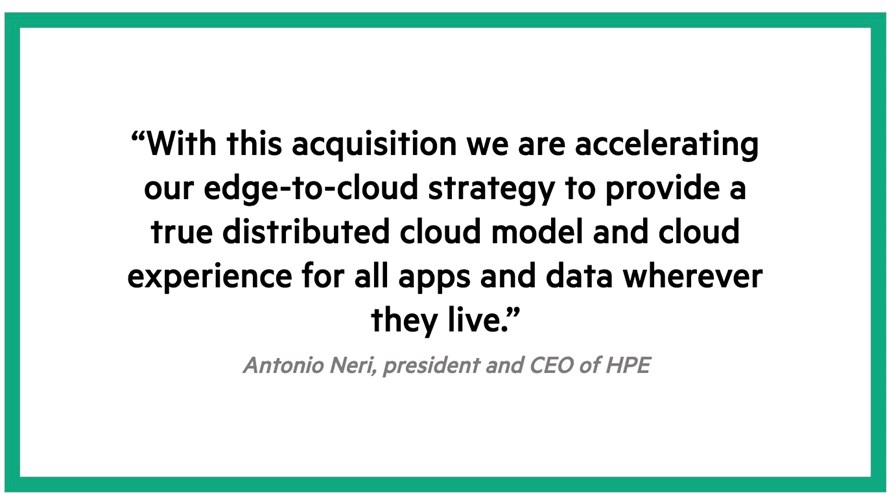