What’s up with... AT&T and Rakuten Symphony, Nokia, Türk Telekom and Red Hat 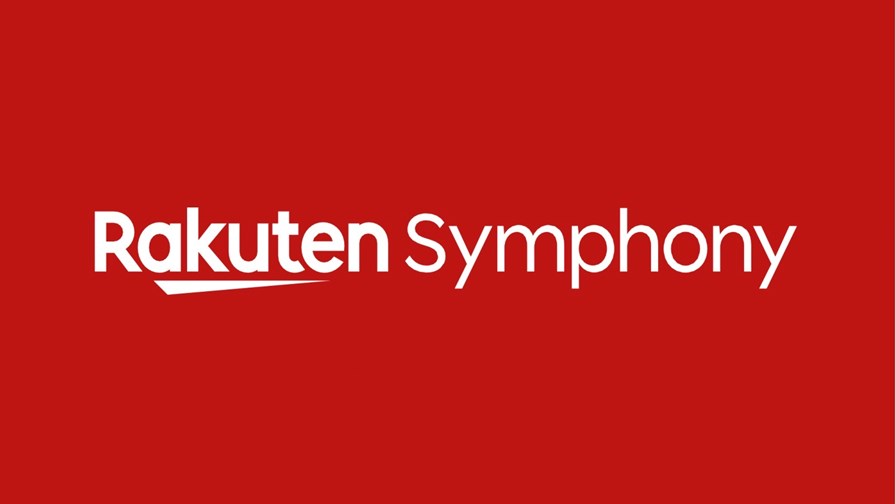 A colossal Open RAN partnership, slicing news and some telco cloud developments from Turkey lead the way on this MWC22 day 1 news roundup.

This has been a big day for Rakuten Symphony. As well as announcing the acquisition of Robin.io, the Open RAN-focused vendor spin-out from Japanese mobile operator Rakuten Mobile signed a collaboration agreement with AT&T to “enhance solutions within the Symworld platform to accelerate network planning and deployment in both greenfield and brownfield environments.” Symworld is, essentially, the packaged, productised and enhanced version of the Rakuten Communications Platform (RCP), the cloud-oriented, virtualized collection of functions and tools that are used to plan, build and run the Rakuten Mobile 4G and 5G networks in Japan and which Symphony is offering, along with its systems integration expertise, to any network operator worldwide that’s interested in deploying an Open RAN-enabled network. Symphony and AT&T aim to “develop and bring to market solutions through the platform by drawing on technologies, experience, and expertise currently used for widescale network deployments by AT&T in the U.S. and Rakuten Mobile in Japan.” Read more.

And still with Rakuten... Tareq Amin is a busy guy. Already the CEO of Rakuten Symphony, the Open RAN technology vendor offshoot of Rakuten Mobile, he has now also been named as the incoming CEO of Rakuten Mobile itself, in an effort to accelerate the growth of the Japanese mobile operator. He will replace Yoshihisa Yamada from 30th of March 2022. That’s going to make Amin, who was previously Rakuten Mobile CTO, an even more desirable contact on the show floor in Barcelona during #MWC22. Rakuten Mobile, which currently has more than 5.5 million customers but which is still reporting major operating losses, made the announcement late Friday in a ‘new management structure’ announcement that was lacking in commentary or explanation.

Nokia is claiming the world’s first deployments of 5G Edge Slicing on commercial mobile networks with developments at two operators, Scandinavian giant Telia and Israel’s Cellcom. The vendor’s Edge Slicing solution promises capabilities for which operators the world over  are desperate — that is, the capability for CSPs to offer their enterprise customers secure network slices, essentially cellular virtual private networks, over 4G and 5G networks, thus creating new revenue-generating opportunities and an enhanced opportunity to team up with cloud-based application specialists. In Tampere, Finland, Telia is working with Nokia to trial a service with engineering firm Sandvik to see how 5G slicing can interact with various digital applications and mining equipment, while in Israel the trial with Cellcom is focused on more generic business applications and enterprise interconnectivity.

Türk Telekom has tapped Red Hat’s cloud-native OpenShift platform to migrate 30 applications from traditional telco IT systems to a cloud environment. With the move, the Turkish operator aims to accelerate its digital transformation so it can meet customer demands more quickly and alleviate disruption caused by the Covid-19 pandemic. Benefits touted by Red Hat include cutting time to market from days to seconds, improved application performance and adaption of the operator’s training and support. The move is important as many telcos around the world aim to adopt cloud-oriented day-to-day processes in order to improve their efficiencies and to become ‘smarter’ and more agile companies – without such moves, telcos will suffer from having cumbersome and outdated business practices.

The organiser of MWC, the GSMA, reacted to the conflict between Russia and Ukraine by barring “a handful” of Russian companies from the show, Reuters reported. On its website, the GSMA said that the event in Barcelona will also lack a Russian pavilion. It also expressed a strong condemnation of, quoting, the Russian invasion of Ukraine. While the industry association described MWC as immaterial given the current circumstances, it noted that the congress itself is a unifying event aiming to convene the mobile ecosystem and push connectivity to help people, industry and society thrive. The GSMA also provided assurance that security for the event is under constant review and adjustments.