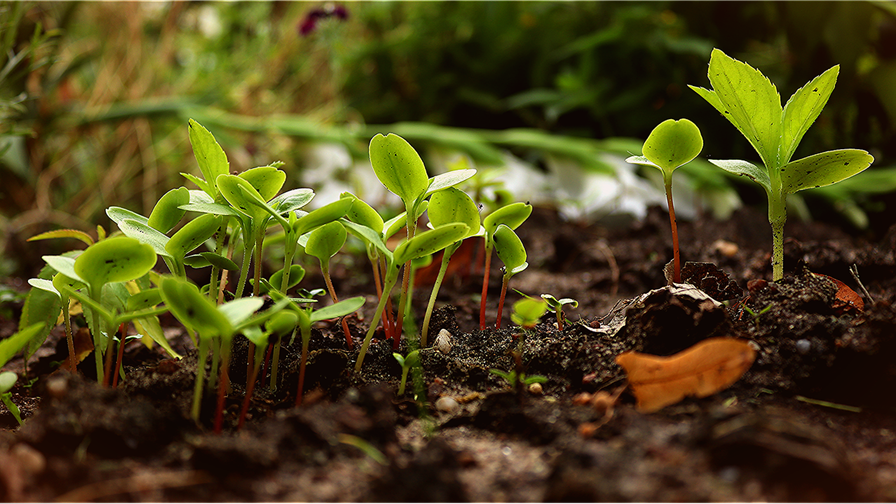 The value of Open RAN technology sales in 2020 is on course to be about 50% higher than previously expected, according to industry analyst firm Dell’Oro.

The company had previously expected revenues from Open RAN hardware, baseband and software elements to hit about $200 million this year, but now expects that figure to be about $300 million, notes Stefan Pongratz, VP and head of Dell’Oro’s Mobile RAN market and Telecom Capex research programs in this blog.

The faster pace of Open RAN revenues reflects “positive developments in the Asia Pacific region,” which refers to the rollouts by Rakuten Mobile and NTT DOCOMO in Japan, where KDDI is also shaping up to deploy Open RAN-ready gear.

But the Open RAN brigade shouldn’t get too excited about this early uptick: “The stronger than expected short-term acceleration does not necessarily translate to faster or slower brownfield adoption beyond 2020,” notes Pongratz, who adds that Open RAN’s greenfield rollout champion in the US, Dish Network, has been running into some issues.

The Dell’Oro team does expect the Open RAN market to grow, of course: It had previously noted that revenues should be hitting around $3 billion dollars per year by about 2023/24. (See Vodafone, Dell’Oro add fuel to the open RAN fire.)

But crucially, Pongratz also notes than when the market does start to grow significantly, it won’t necessarily deliver one of the key benefits that operators are hoping for – a much broader vendor base: Open RAN will not be deemed a success if it dominates the radio access network technology sector but fails to alleviate the vendor concentration that operators are currently seeking to leave behind.

The analysis comes as Omdia, another market research firm, estimates that while Open RAN will account for less than 1% of total radio access network technology revenues in 2020, this is expected to increase to more than 9% of the total RAN market by 2024 as brownfield investments add to the early greenfield rollouts, making it worth more than $3 billion in that year.