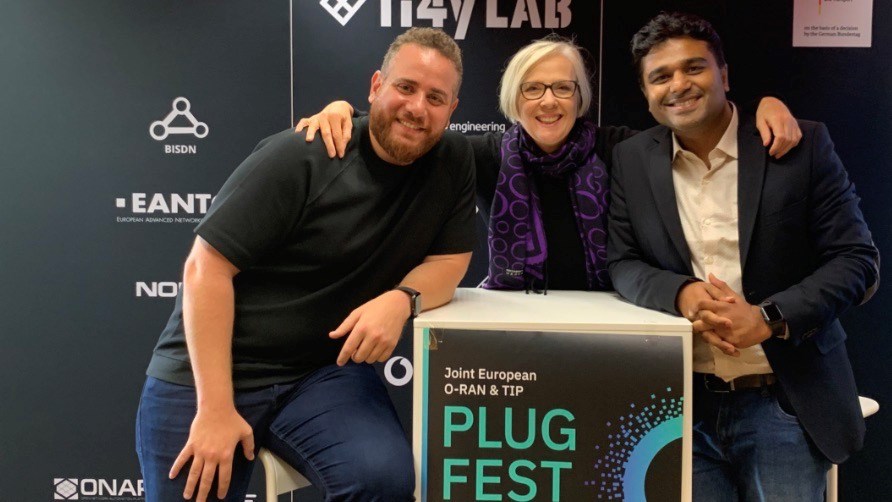 In an effort to broaden the ecosystem of tried-and-tested Open RAN-enabled technology system components, the O-RAN Alliance has completed its latest international plugfest, which saw 106 companies involved in a broad-range conformance and interoperability lab and field tests across six locations. The results highlight the “increasing maturity” of Open RAN technology, according to Linsheng Liao, O-RAN Testing and Integration Focus Group (TIFG) co-chair and senior project manager at the China Mobile Research Institute (CMRI).

They were aided by test and measurement lab specialists, such as Yokosuka Research Park (YRP), EANTC, Eurecom, i14y Lab, University of New Hampshire InterOperability Lab (UNH-IOL), CableLabs and Platforms for Advanced Wireless Research (PAWR). In Europe, the plugfest was held in collaboration with the Telecom Infra Project (TIP).

Dozens of vendors and developers provided their products and platforms for the plugfest, including test vendors such as Keysight, Viavi Solutions and Rohde & Schwarz, and systems and integration specialists hoping to challenge the incumbent radio access network (RAN) equipment suppliers, such as NEC and Mavenir, and gain a decent share of the overall $40bn-plus market.

The scenarios and technologies tested were extensive, from multivendor virtual RAN integration and open fronthaul interface conformance testing, to RAN intelligent controller (RIC) integration with xApps and rApps (as well as xApp and rApp functional verification), and much more. The full list of scenarios, demonstrations and tests, as well as the full roll call of participating vendors, can be read in this announcement.

“Testing and integration at O-RAN plugfests show increasing maturity of O-RAN technology in all regions,” noted Liao. “Comparing the plugfest results year to year, we are pleased to see major progress made by the O-RAN ecosystem in conformance and interoperability tests, as well as more advanced end-to-end and network automation scenarios.”

That the number of companies participating in these programmes (which are important to give network operators the confidence that new technologies and multivendor combinations will work in a carrier-grade environment) is growing can only be a positive: Now the Open RAN community needs to be boasting about major brownfield deployments that can act as real-world proof of the benefits of Open RAN, because right now the jury is split on the ultimate value of disaggregated, open deployments in commercial radio access networks.