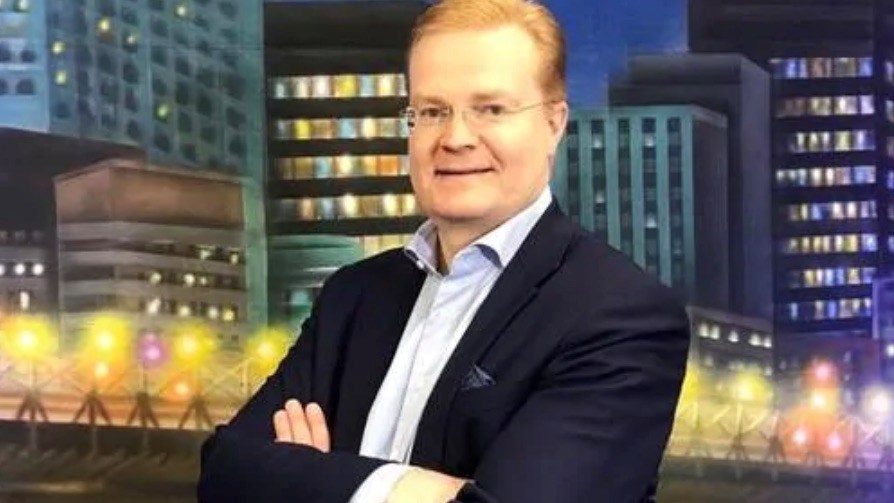 Nokia has resumed its technical activities within the O-RAN Alliance, which it paused at the end of August for fear of breaking US export regulations, following an update to the Alliance’s rules of engagement.

The Alliance announced on Monday that it had worked with its members to make changes to its “participation documents and procedures” following concerns from Nokia and others that working side by side with companies named on the US Entity List could lead to legal repercussions and sanctions, though it hasn’t provided details about what was changed.

“While it is up to each O-RAN participant to make their own evaluation of these changes, O-RAN is optimistic that the changes will address the concerns and facilitate O-RAN’s mission,” stated the Alliance.

Nokia, one of the Alliance’s most active and visible vendor participants, clearly feels a lot happier.

In a blog posted earlier today, Tommi Uitto, President of Nokia’s Mobile Networks division (pictured above), noted that the vendor welcomes the Alliance’s “changes to its O-RAN participation documents and procedures, ensuring technical activities can continue in compliance with U.S. law. This important announcement enables us to get back to the exciting work we had to pause. Nokia’s technical contribution to the alliance restarts right now, right where it left off with energy, determination and that same unwavering commitment to O-RAN.”

He added, somewhat boldly for a supplier of traditional, integrated mobile network infrastructure solutions: “Nokia has long been a believer in – and champion of – open and interoperable technologies. We believe that Open RAN technology has the potential to enrich the mobile ecosystem with new solutions and business models, and an expanded multi-vendor ecosystem. This is what customers and consumers want – and it is something we are committed to seeing through.”

And in what could be regarded as a coordinated show of commitment and resilience to recent events, two major operator supporters of Open RAN, Telefónica and TIM, today announced new trials and tests.

While the Alliance has responded swiftly to the situation and implemented changes that have satisfied Nokia, this doesn’t look like the end of the matter. The Alliance has edited some of its documentation, but hasn’t shared the details of what was changed and what impact the changes might have on all of its participants: The perception here is one of secrecy and a lack of transparency, which would be counterproductive for an organization that’s all about openness.

And for some, such as industry analyst John Strand of Strand Consult, the Alliance cannot be regarded as an organization with secure practices and operations until all Chinese companies have been excluded: “It is possible that some US firms could be satisfied with the O-RAN Alliance’s proposals, but the fact remains that Chinese firms still exert disproportionate authority on the group,” he wrote in an email shared with the media.

There’s little doubt that security will be a major question in the minds of operators and policymakers as Open RAN networks are tested and trialled and, ultimately, deployed on a widespread basis. But like all disruptive network technology developments, Open RAN will most likely not be a technology broom that sweeps everything else away – these disaggregated, open interface-based architectures will find a role in the broader ecosystem and be deployed where it makes sense, with the feedback from major early deployments in the US at Dish Network and at 1&1 in Germany likely to be influential in how the specifications, network blueprints and deployment plans are shaped during the next few years.

It’s still very early days for the Open RAN movement and, right now, this minor storm at the O-RAN Alliance doesn’t look like it’s going to alter the course of any current developments.