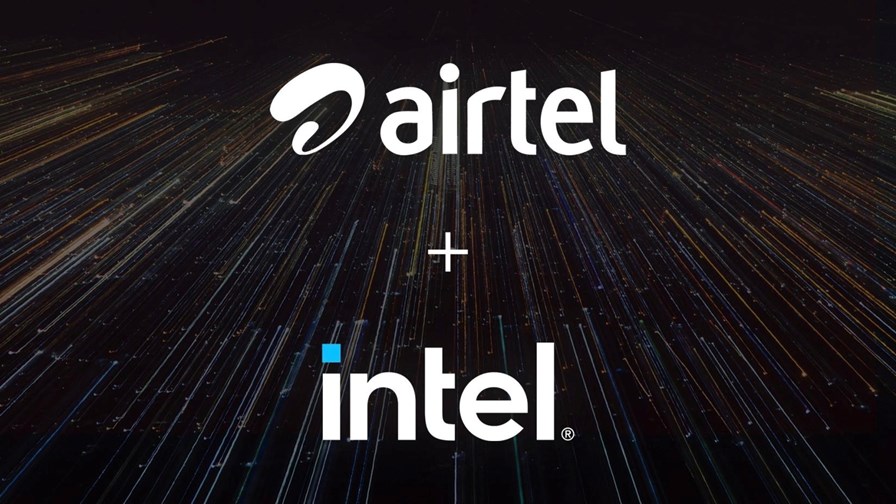 Airtel is one of the companies driving the ‘Make in India’ initiative (aka ‘Made in India’) that aims to foster a broad ecosystem of home-grown telecoms network technology in the country, and as such is developing some of the mobile network systems it plans to deploy in the future, particularly those based on Open RAN blueprints.

“Airtel is delighted to have Intel as a part of its rapidly expanding partner ecosystem for 5G,” stated Randeep Sekhon, Bharti Airtel’s CTO, in this announcement. “Intel’s cutting-edge technologies and experience will contribute immensely to Airtel’s mission of serving India with world-class 5G services. We also look forward to working with Intel and home-grown companies to unlock India’s potential as a global 5G hub.”

The partners added: “As members of the O-RAN Alliance, both companies will work closely to develop a range of ‘Make in India’ 5G solutions and enable world-class telecom infrastructure in India through local partners. Open RAN will be a future area of tremendous innovation and creativity, leveraging Intel FlexRAN, a reference architecture with both software and hardware components, and enabling software-based radio base stations that can run on general-purpose servers located at the network edge.”

Airtel previously announced a related tie-up with Indian tech giant Tata Group, which has developed an “O-RAN based Radio & NSA/SA Core and has integrated a totally indigenous telecom stack, leveraging the Group capabilities and that of its partners.” (See Airtel and Tata Group/TCS announce collaboration for ‘Made in India’ 5G.)

With India being such a large market and with plenty of growth still left in the mobile broadband connectivity market (with 5G still to come), companies involved in the development, manufacture and deployment of locally-made communications network technology is in line for some significant (if not necessarily high-margin) business, hence why Nokia and other vendors, for example, are keen to point out that they make at least some of their systems in India. (See Nokia starts production of next generation 5G equipment in India.)

It helps that the Indian government is offering financial support to those that do so: Its Production-Linked Incentive (PLI) scheme, designed to create jobs and develop manufacturing sectors that can support demand in India as well as produce exports, covers a number of sectors, including Telecom & Networking.

As notified by the country’s Department of Telecommunications (DoT) in February this year, 121.95 billion Rupees (US$1.63 billion) is being made available over five years to companies that reach certain levels of local productivity and exports and turn India into a net exporter, rather than importer, of telecoms equipment. The Indian government, in a document published in April this year, identified a number of companies that had expressed interest in the scheme, while Indian newspaper The Business Standard reported earlier this monththat Ericsson (via partner Jabil Circuit India, which makes Ericsson gear in India) and Nokia were among more than 30 companies that had applied to participate in the PLI scheme, but that Samsung had withdrawn its interest.

Airtel isn’t the only operator banging the Make/Made in India drum, of course: Market leader Reliance Jio has ambitious plans to build an virtual RAN-enabled 5G network using systems built in India and also is developing its own 5G tech, courtesy in large part to its ownership of mobile software stack developer Radisys. Previously, it announced a tie-up with Qualcomm to jointly develop 5G networking components.

And RJio isn’t being exclusive in its 5G R&D component partnerships: Its Radisys unit recently teamed up with Intel and server hardware vendor Quanta Cloud Technology (QCT) to develop OmniRAN, a 5G vRAN system that has already been put to use in smart manufacturing deployments.