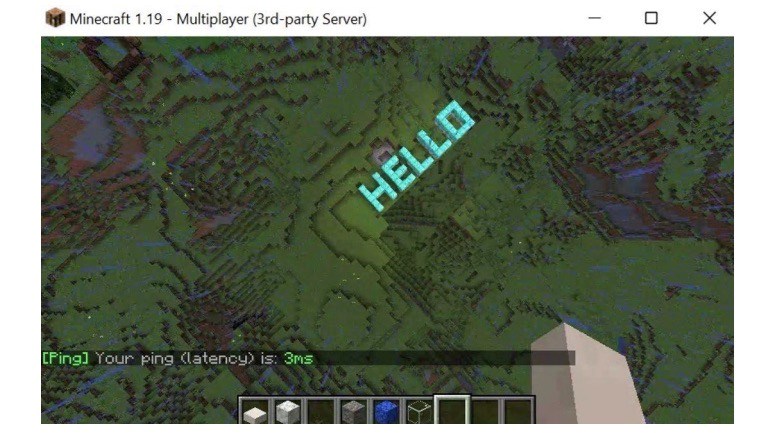 The company, which has outsourced the planning, rollout and management of its 5G network to Rakuten Symphony, explained in a LinkedIn post (in German) that, at times, the results had surpassed its own expectations, achieving downstream speeds of more than 1Gbit/s and stable data transfers, with about 8 terabytes of data per customer transferred within 24 hours.

The telco, which currently has 11.4 million mobile customers signed up to its mobile virtual network operator (MVNO) service (running on the Telefónica Deutschland network), expressed particular satisfaction with “the extremely fast response time” as, in optimal conditions, it managed to achieve a latency of 3 milliseconds, which the operator noted was good enough to enable cloud gaming services (in particular, Minecraft – see image above).

Looking ahead, 1&1 is aiming to have 140 regional edge datacentres, 24 decentralised edge datacentres and two core datacentres up and running in the fourth quarter of this year, at which point it aims to start offering commercial 5G FWA services.

Then, during the first half of 2023, it plans to interconnect its 5G network with other German networks and international networks, and conduct national roaming tests; in the third quarter, start marketing its 5G services; and in the fourth quarter, start migrating its MVNO customers onto its own 5G network.