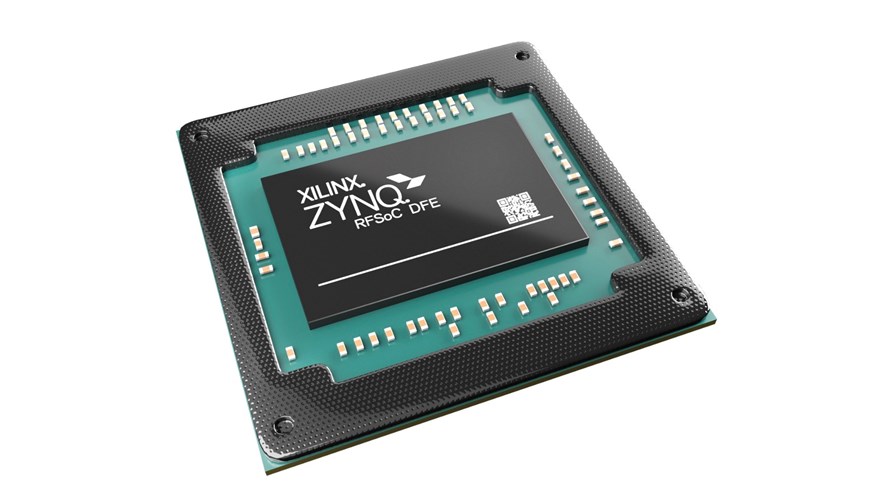 Signifying its ongoing support for the emerging Open RAN vendor community, wireless chip developer Xilinx, which is now part of the AMD empire, has announced that its Zynq UltraScale+ RFSoC, a single chip adaptable radio component, is being used by equipment manufacturers to produce Open RAN-enabled Evenstar radio units.

Evenstar is the two year-old program headed up by Meta Connectivity (formerly Facebook Connectivity) that has been developing reference designs that can be used by any manufacturer wanting to make remote radio units for 4G and 5G Open RAN network deployments. The program is supported by Bharti Airtel, Deutsche Telekom and Vodafone as well as a number of vendors and feeds its designs into the Telecom Infra Project (TIP) OpenRAN Project Group.

Gilles Garcia, Senior Director, Business Lead, Data Center & Communications Group at AMD, says the Xilinx 4T4R radio device is the only one currently being used to make Evenstar radios and that Fujitsu, Mavenir, MTI and STL, as well as others that have yet to be announced, are already producing RRUs that conform to the design.

In addition, Vodafone has already announced that its Open RAN rollout plans include the use of Evenstar radio units. (See Vodafone unveils its Open RAN vendors for UK rollout.)

But how are the economics holding up? One of the big promises of the Evenstar program was that it would result in radio units that would cost less than $1,000 per unit. “The industry is not far from the $1,000 mark but it isn’t there just yet,” notes Garcia.