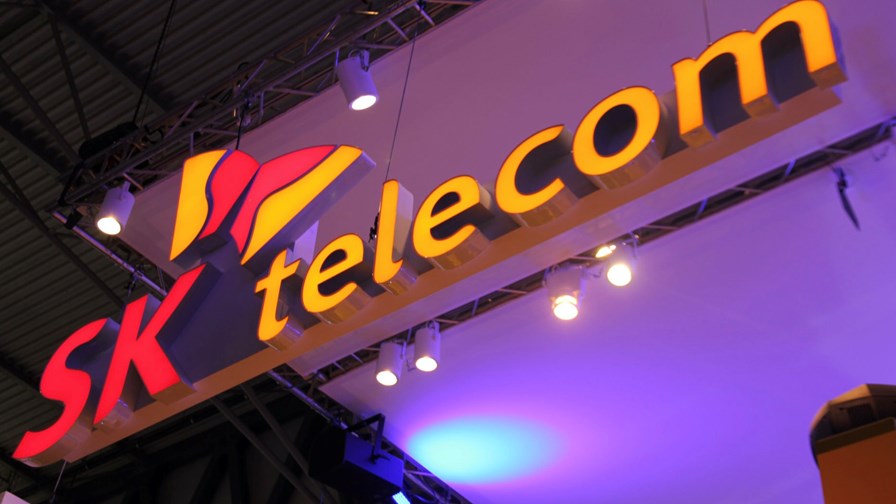 SK Telecom’s NFV plans for the 5G era and Broadcom’s routing breakthrough get the gold medals in today’s news parade.

SK Telecom has teamed up with Hewlett Packard Enterprise (HPE), Intel and Samsung to develop what the Korean operator is describing as an “evolved 5G network functions virtualization (NFV) platform.” Their collaboration involves an effort to “establish a standardized process for adoption of NFV… [and] to reduce the time required to validate and integrate technologies from various vendors as well as verify them within the network.” All very laudable, but this sounds very familiar… isn’t this already being tackled by the likes of the ETSI NFV Industry Specifications Group (ISG)? See this announcement for more details and, if you're interested in NFV developments, check out the recent interviews we conducted on the topic in our NFV channel.

Broadcom has unveiled what it says is the “highest performing router in the industry — Jericho2c+. An industry first, the Jericho2c+ chip provides 14.4 terabits per second of advanced routing capabilities and the best power efficiency in the market.” This will be interesting news for the virtualized router software companies such as DriveNets, which need this type of chip in underlying supporting hardware platforms to achieve their throughput and efficiency goals for users.

Altice Europe’s shares surged by 25% to €4.14 Friday morning following the news that founder Patrick Drahi has made a bid to buy the 60% of the network operator he doesn’t already own and take it private once more, a move that would cost him about €2.5 billion, notes Bloomberg. The Altice Europe board fully supports and recommends the offer, according to reports. Altice Europe comprises French operator SFR and the former Portugal Telecom. Drahi owns 39.85% of Altice Europe, and has offered to the shares he doesn't already hold for 4.11 euros each in cash, representing a premium of 23.8% over their closing price on Thursday 10 September.

One of the major problems with computer chips is that they run hot and chuck out a lot of carbon whilst they’re at it – hence heat sinks, fans and, in large computer installations, expensive forced liquid cooling. Scientists at the École Polytechnique Fédérale de Lausanne (EPFL), a university in Switzerland, have devised a liquid cooling system that is actually integrated into a microprocessor as it is fabricated. Thanks to these "monolithically integrated manifold microchannels," performance in a test bed scenario was 50 time better than that achieved in chips cooled by traditional methods. If the approach is practicable at mass production level, the resultant chips will save masses of money, power and carbon emissions.

Nine more companies have joined the Open RAN Policy Coalition, a lobby group with close ties to the US government that was set up earlier this year to “promote policies that will advance the adoption of open and interoperable solutions in the Radio Access Network (RAN) as a means to create innovation, spur competition and expand the supply chain for advanced wireless technologies including 5G.” The addition of American Tower, Broadcom, GigaTera Communications, Inseego, Ligado Networks, Nvidia, RIFT, Texas Instruments and Xilinx to the ranks takes the Coalition’s membership to 54.

Gamma Communications, which provides unified communications services to businesses in Western Europe (primarily the UK), reported an impressive increase in revenues (up 12% to £177.3 million) and profits before tax (up 21% to £26.2 million) for the first half fo the year.

If 5G speeds are your thing, you'll be thrilled to know that T-Mobile US and Ericsson just undertook a "16-layer multi-user multi-input multi-output (MU-MIMO) demonstration," achieving "peak cell throughput" of more than 5.6 Gbit/s using just one channel of 2.5 GHz spectrum. More details and some excited commentary are available in this press release.

UK supermarket Asda has dropped EE, BT’s mobile operation, and chosen Vodafone to be its MVNO partner for the next five years.

Representatives from Verizon and China Unicom have joined the board of the Broadband Forum, which has provide an update on its project and working group developments in this announcement.