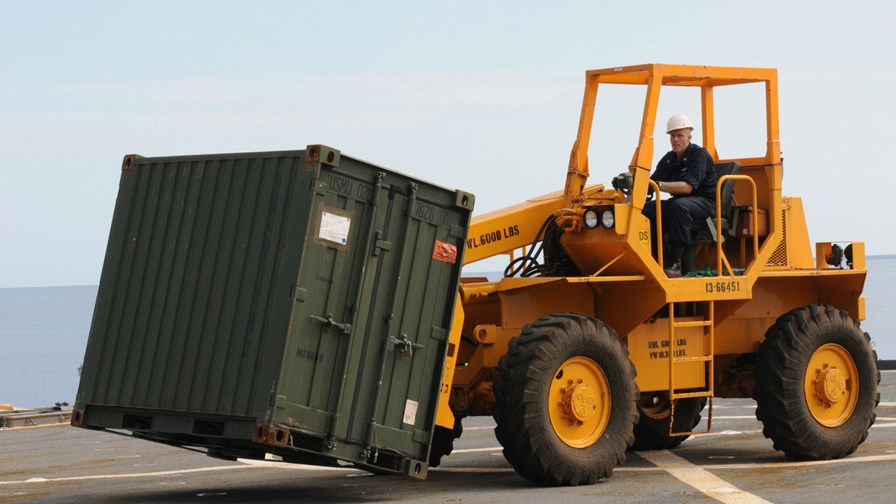 A global survey conducted by IHS (formerly Infonetics) into carrier plans for evaluating and deploying Network Functions Virtualisation (NFV) has found that a substantial 35 per cent are planning to commercially deploy NFV this year.

As the experts keep emphasising, however, no operator that we know of is planning to pull the plug on its existing network to push the ‘on’ button on an estate of bare metal servers - we’re talking tentative, limited, commercial deployments which many carriers are now planning, having undertaken extensive proof-of-concept evaluations and lab testing.

Nevertheless that proportion is impressive.

“All major operators are either now deploying NFV or plan to within the next few years,”  said Michael Howard, senior research director for carrier networks at IHS.

“Providers believe that NFV and its SDN (software-defined networking) companion are a fundamental change in telecom network architecture that will deliver benefits in service agility and new revenue, operational efficiencies and capex savings.”

Now that the immediate ‘will it work?’ issue has apparently been answered for many carriers, IHS says its survey has flagged up a new set of barriers it expects to become more prominent as operators get closer to commercial deployment. These include products not being sufficiently carrier grade and - one we think will assume much importance over the coming years - the problem of finding and training staff.

Telco people looking for a professional development strategy could do worse than Google ‘NFV training’.