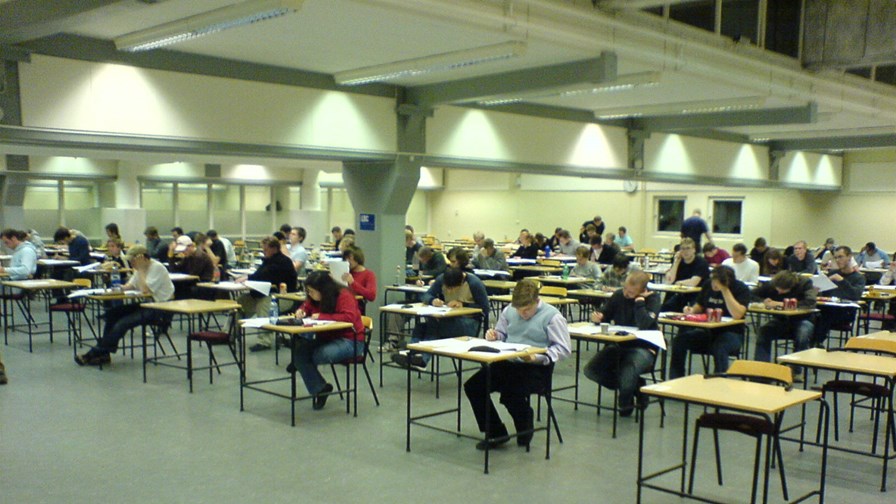 Yet another cross-corporate NFV testing initiative has been formed as we close out the year. Cisco, Ericsson, Huawei and Nokia have signed a Memorandum of Understanding to create the NFV Interoperability Testing Initiative (NFV-ITI).

If nothing else it’s a sign that people are finding sleep difficult as they continue to wrestle with interoperability problems regarding virtual network functions (VNFs). The ability of these gobbets of code to climb on board a bare metal platform and pretty-much do their thing straight away, without recourse to months of testing, integration and debugging work, was of course the tastiest bait on the NFV hook.

But the fact that, at this late stage, new organisations are being formed to tackle interoperability problems, might suggest that the going has been tough - far tougher than at first envisaged.

It’s notable that the latest move - presumably at the behest of the big carrier customers who want the multi-vendor environment they were promised - involves a clutch of daggers-drawn competitors, apart from the friendly Ericsson and Cisco.

There is already a slew of testing and interoperability agreements, including the testing naturally on offer from ETSI and OPNFV, so that’s not the problem. What there isn’t, is testing right across the board - a huge undertaking given the complex environment and the dependencies that are bound to be coded right into it. However, we get the feeling that the big service providers are determined to get the interoperability piece nailed to the floor.

What the big vendors would prefer, of course, is an environment where an expectation of the ‘best’ interoperability lies with their own certified partners and themselves - this way they can offer ‘end-to-end’, hold my foot to the fire, interoperability guaranteed, but only if you stay with us. All interop is equal (in theory) but some (ours) is more equal than the rest.

But after decades of that game, it rather looks as though the CSPs are not going to walk into the rusty old trap again. That way lies lock-in and pricing misery in the long run -  and they know it.

The NFV-ITI’s guiding principles, it’s claimed, are openness, fairness, reasonableness and non-discriminatory treatment. All relevant NFV vendors are welcome to join this initiative by ratifying the NFV-ITI MoU.