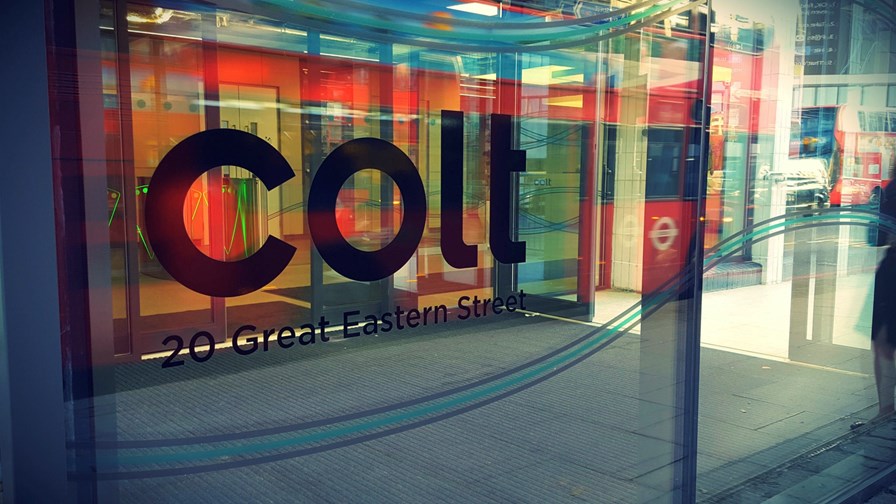 Colt is set for a commercial deployment next year of technology based on Lean NFV specifications, which aim to make the process of integrating and managing virtual network functions (VNFs) quicker and easier.

Colt’s Global Head of Network on Demand, Mirko Voltolini, said during a Layer123 World Congress event panel, ‘Lean NFV: What, Why and How’, that the operator, which has been at the forefront of many NFV developments in the past seven or so years, has still been finding too many operational challenges with its NFV deployments, most notably that there has never been a standard way to onboard a VNF or for VNF lifecycle management.

“It has still been taking weeks, months to bring new developments to market – the whole overall goal of NFV, of enabling innovation with fast deployment and flexibility, hasn’t really been fulfilled. We’re looking at Lean NFV to improve on all these points,” stated Voltolini.

Voltolini has been supportive of the Lean NFV efforts since its inception in April 2019, when Colt, along with a number of other industry executives from companies such as VMware, F5 Networks, Arista and more, endorsed a white paper that was the result of work done by Scott Shenker (well known as a founder of OpenFlow startup Nicira) and Sylvia Ratnasamy at UC Berkeley. At the heart of the approach is “Key Value Store,” which provides in essence a central repository of keys and their values, enabling components to ‘discover’ each other and exchange ‘state’: That approach was met with some scepticism by industry executives that TelecomTV spoke to at the time of the launch.

Shenker and Ratnasamy co-founded a Lean NFV-focused startup, Nefeli Networks, which has been developing Lean NFV software for the past two years and which has developed a product called Tapestry that takes a Lean NFV approach to the network edge.

Now their efforts are paying off with a deployment at Colt, which has completed a successful proof of concept and has now moved on to a “production pilot – not yet operational, for our Internet Access on Demand service,” said Voltolini. “We intend to go into live production in 2021 – we don’t have an exact timescale – and from there we will extend to other VNFs we have in production,” including multicloud-on-demand and SD-WAN gateways.

Voltolini says Colt has lots of expectations from the technology. “We expect a radical simplification of the architecture, removing some of the complexity… a much simpler stack for us to use for development and for operations,” he noted, and that will mean “no more OpenStack,” which consumes a lot of resources – “removing it will help us reduce the load, especially on smaller device implementations, and ultimately enable us to go to market faster, with new capabilities… so faster VNF onboarding… and eventually deliver that innovation we have been aiming for with NFV,” says the Colt executive.

What’s helping Nefeli, and the development of Lean NFV in general, is the adoption of the technology’s development by industry organization MEF, which, Nefeli CEO Eugenia Corrales explained during the panel session, approved Lean NFV as an official project in July with specific deliverables related to API specification, northbound interfaces to third party systems such as OSS and BSS, and the definition of management functions.

To find out more about Lean NFV, check out the white paper at the Lean NFV website.