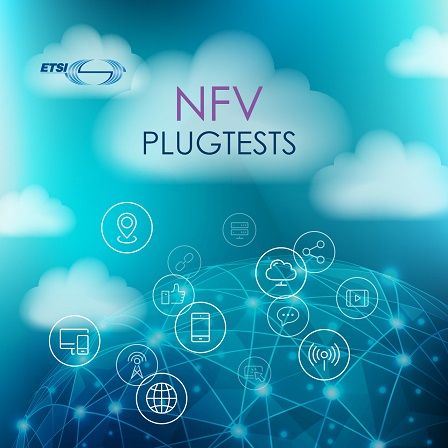 The 3rd ETSI NFV PlugtestsTM Report is now available. The main goal of the NFV Plugtests was to run multi-vendor interoperability test sessions among different Functions Under Test (FUTs) provided by different participants. This Plugtests event obtained higher results than in previous events, with +11% of test cases run. The event showed a significant increase of automated test sessions (+175%) and NFV API validation sessions (+125%), confirming the importance of test automation. The synergy with, and across open source communities experienced also important growth thanks to the co-location of the event with the OPNFV Plugfest and the arrival of new supporting open source communities to the NFV Plugtests Programme.

The NFV Plugtests was organized and hosted by ETSI in Sophia Antipolis, France, from 29 May to 8 June 2018, in co-location with the OPNFV Fraser Plugfest.

Over 45 organizations and 200 engineers were involved in the preparation of this two-week event forming an engaged and diverse community of NFV implementers.

The different participating implementations were able to interact remotely from the moment they joined the Plugtests Programme through the NFV HIVE (Hub for Interoperability and Validation at ETSI) which provides a secure framework to interconnect participants’ labs and implementations and prepare for the Plugtests.