Measuring app-lag: can you ping me now? 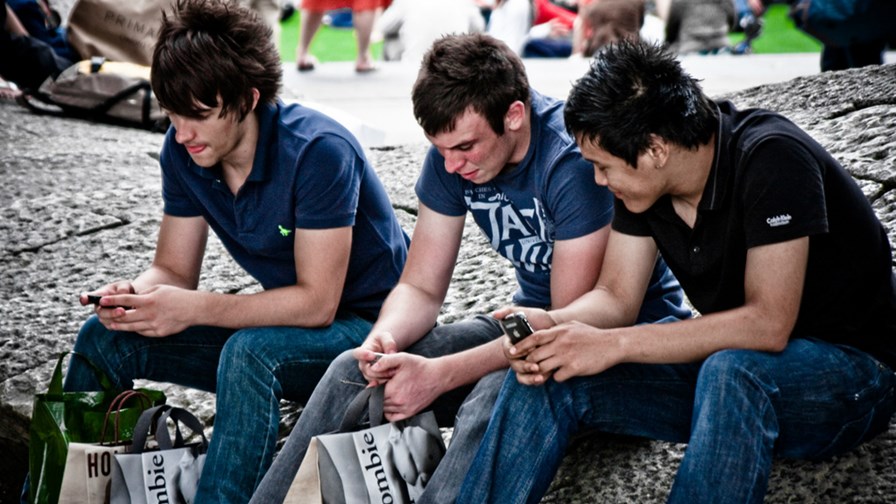 UK consultancy, STL, says it’s unearthed staggering differences in ‘app-lag’ between different mobile networks across Europe. App-lag relates to the cumulative effect of mobile network latency on app response times and it may be due to become a ‘thing’, thinks STL.

To now the importance of this metric has been well-understood by techies within in the industry, but has yet to be turned into a marketable (or negative) talking point to be aimed at users as a service quality differentiator.

“Probably a marketing pitch along the lines: ‘our latency is better than your latency’ has been deemed not really understandable by the general public,”  says STL’s Chris Barraclough, and partly for this reason, he says, the industry has prefered to major on raw speed to draw in subscribers.

But, he says, the time must be fast approaching when users take broadband speed for granted but then start wondering why it takes so long for things to happen between touch and screen, especially when out and about.

STL worked with Crittercism, a mobile app intelligence provider, to sift vast amounts of anonymised and aggregated data gathered from mobile subscribers’ app usage. Usually, this data is used to help developers make better apps, but STL hit upon the idea that it might be used to benchmark mobile network performance.

Crittercism gathered  data in Europe in August 2015 for both average latency and, more importantly, the proportion of requests made by users that experience an unsatisfactory response time (above 500 milliseconds or 0.5 seconds). Obviously, the request rate on the high latency networks was lower, but STL says that the results varied widely by country and by operator.

“Overall France and the UK have the best app latency performance in Europe with only 12 per cent  and 14 per cent of requests above 500ms. At the other extreme, users in Spain and Italy experience 23 per cent  and 25 per cent  of ‘slow’ requests respectively. This is highly likely to translate into material differences in customer app experience between countries.

“Results for individual operators are equally diverse, with subscribers of Bouygues and Free in France experiencing only 10 per cent of app requests above 500ms while those of Movistar in Spain and 3 Italy suffer a whopping 30 per cent  and 32 per cent respectively.”

What might appear on a chart to be small technical differences in network performance  end up being very large ones on the user experience scale as apps interacting with the Internet can be picking up multiple objects in series  - any latency therefore accumulates into a considerable lag, says Baraclough. This has long been known by players such as Google which has always tried to minimise latency because users (and eyeballs) tend to peel off if things take longer than half a second to appear.

Arguably app response times turn critical when a user is looking up a train timetable or navigating a streetscape on the move, not so much when streaming a movie from home (often on WiFi). That fact should be of great interest to mobile operators who are most often responsible for the properly mobile ‘experience’, not so much the nomadic ‘at home or office’ one.

If app-lag really does become a ‘thing’ in the wider user community we could well end up with operators using TV and billboard advertising to talk about how assiduously they are working to get the dreaded app-lag down, says Baraclough. “We might even see something like the “Can you hear me now?” ads from Verizon - maybe it’ll be “Can you you ping me now?”

Are we heading for the 'Silence of the Lambdas'?