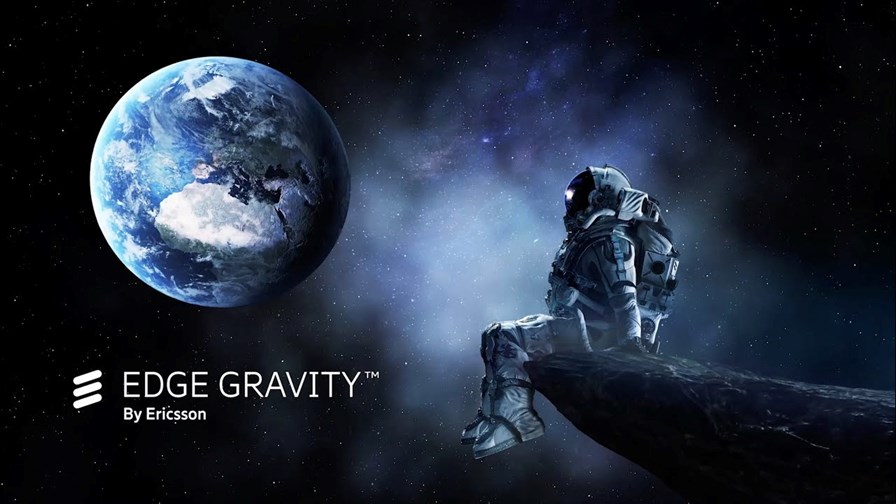 Less than two years after its formation, Ericsson’s Edge Gravity, an “accelerated unit” launched within the giant vendor, has come crashing to the ground.

The ‘internal startup’ unit had been developing a global edge cloud network that Ericsson could offer to the many telcos seeking to build an edge services business. Edge Gravity comprised an international MPLS backbone, a management platform (believed to be based on Limelight’s CDN platform) and compute resources set up by Ericsson, initially in Equinix data centres: That package would then be offered to telcos that wanted to offer edge computing services in multiple territories using Ericsson’s multi-tenant platform, while the access networks of those telcos would then be used as part of the Edge Gravity proposition.

But while the idea was bold and seemed to offer an attractive model (at launch), it failed to hit internal targets. Ericsson confirmed to TelecomTV that it told partners, customers and employees on 5 May that Edge Gravity, which was part of the vendor’s Business Area Technologies and New Businesses (BTEB) group, “will close its operation over time.” Edge Gravity staff are already known to be applying to posts at other edge specialist companies and at least some have already left Ericsson.

In response to questions from TelecomTV, Ericsson noted that its BTEB group “focuses on identifying, developing, and accelerating new growth, with the ambition to generate significant long-term profitable businesses for Ericsson,” but that Edge Gravity “has struggled to meet key milestones, and its performance has not met expectations to scale the business to the next stage.”

During its brief history, the Edge Gravity team had attracted scores of partners, including the likes of Bharti Airtel, China Unicom, KDDI, NTT DoCoMo, SingTel, Telenor, Telstra, Vodafone and more.

The decision by Ericsson to abandon the initiative indicates how tough it is for any companies to rival the webscale giants, which have a global presence, tried and trusted platforms that application developers are happy to work with, and increasingly close relationships with telcos: Amazon Web Services (AWS) is offering its Wavelength and Outpost distributed platforms, which are like catnip to telcos such as Verizon, SK Telecom, Vodafone and more; Google Cloud is forging multiple edge partnerships with the likes of Telefónica and TIM (Telecom Italia) based on its Global Mobile Edge Cloud and Anthos for Telecom offerings; and Microsoft Azure has developed its Stack Edge offering for CSPs.

When Ericsson launched Edge Gravity, the webscale giants were largely seen as rivals to the telcos: Now, though, the telcos and webscales are best buddies, with their relationships deepening by the day, leaving little opportunity for vendors to build a collaborative, cross-industry proposition in the telco edge market that can compete.

The telcos are also trying to band together to develop their own cohesive international edge computing strategy, with the GSMA Operator Platform initiative the most notable example of such an effort: The network operators appear to have realized there are few opportunities to go it alone and little to gain by working through a single vendor partner to develop and edge computing revenue stream.

So Ericsson is to be applauded for spotting the telco edge opportunity and trying to develop it, but the bottom line is that it has spent time, energy and money on something it has now had to close, leaving it only with some tough lessons learned, while providing a red flag to other vendors that might attempt to develop anything similar.