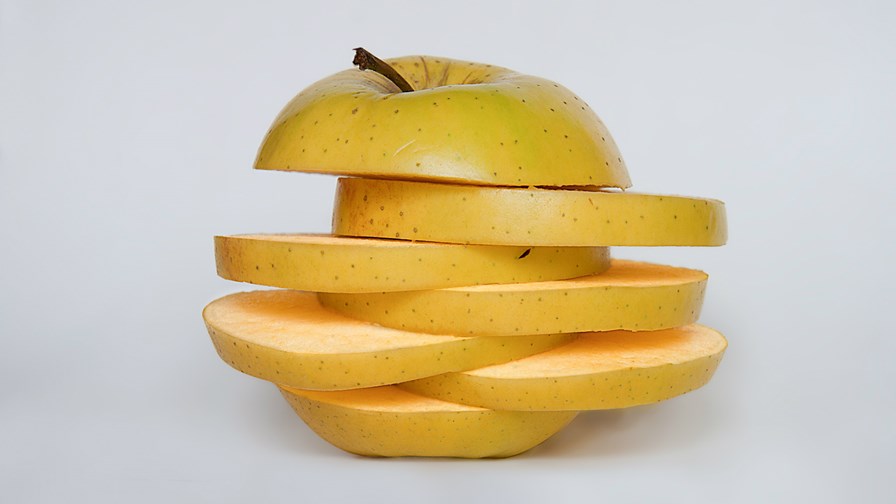 You thought network slicing was going to be a 5G thing? It will probably make itself felt in 5G services over the coming years, but it’s already making a potentially important appearance on the fixed network where it’s intended to be used to open up access to multiple providers over a single fibre connection.

In that business model context Nokia is absolutely right. If you think about the last 25 years or so, the points of greatest tele-political conflict were usually around access infrastructure sharing. I’m thinking of open access requirements and unbundling in particular.

When unbundled DSL was applied to the copper access network the ‘splitting’ of the signal between voice (often retained by the incumbent telco) and data could be seen as a species of network slicing. Today, however, the need to open the access network to enable infrastructure sharing and wholesale/retail arrangements of various kinds has become a major technological thrust. Standards to easily enable such arrangements  are a pressing area of endeavour.

Last week we reported on Dell EMC and ADVA getting together to create a properly open universal CPE offering designed to make network end-point connectivity more flexible and above all ‘open’ in dealing with applications and other connections on user premises (see - Injecting open networking and virtualisation into access networks).

Nokia’s FANS tackles the same sort of requirement, not by enabling VNFs at the premises, but by enabling  Ogero to “create several discrete network slices over its existing Fiber-to-the-home network in a fully programmable way,” claims Nokia. The result is that customers can get access to a virtual slice that looks, feels and operates just like a physical network.

The solution is based on Nokia’s cloud-native software platform Altiplano and SDN programmable Lightspan FX OLTs.

The trial in Lebanon demonstrates how Ogero can use slicing to maximize the usage of its fiber access infrastructure and provide a virtual portion to Mobile Operators, Data Service Providers (DSPs) and Internet Service Providers (ISPs) challenged with building their own networks.

It’s hoped the move will unleash all sorts of innovation. Because users are no longer locked into a single provider they will be liberated to choose the broadband provider that can deliver the best ultra-broadband service to meet their needs.