Will a new, open source Twitter replace the flawed old one? 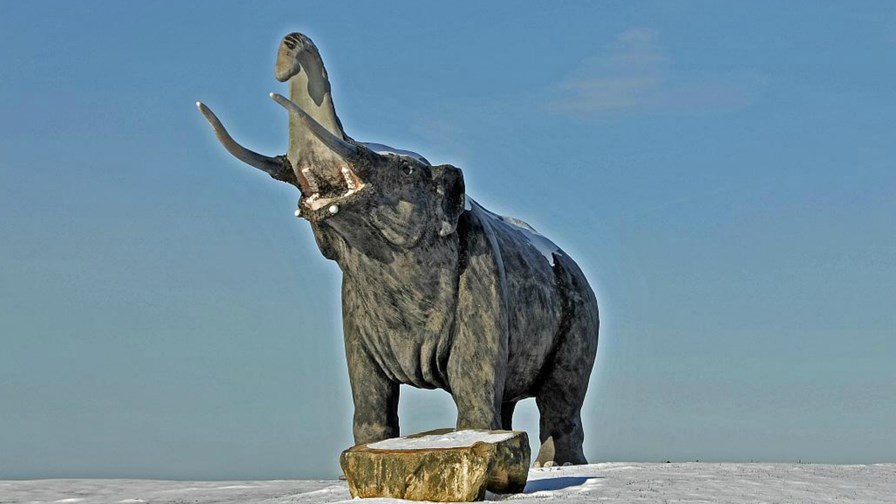 If you type Mastodon into Google around now you’ll probably happen upon a hairy chap called Brent Hinds who is apparently selling off his huge collection of guitars and amplifiers. For as well as being a prehistoric elephant, Mastodon is a beat combo and, latterly, a newish social network being promoted as “Twitter without the Nazis” or, less hysterically, “Twitter minus its bad bits”.

Mastodon was launched in August 2016 and received a guarded welcome. People got the idea: Mastodon was community owned, open source, decentralised, no advertising, no tracking, and no hate speech (probably) sort of outfit.

Unlike Twitter, Mastodon comprises software ‘instances’, so it’s a federation of little sites which self-administer. If you live mostly in one instance, that doesn’t stop you from following and being followed by members of other instances.

Users ‘toot’ rather than tweet, but everything works pretty much the same as Twitter - you build a personal profile, can post messages, videos and photos. You can follow and be followed and, if it’s still not quite right for you,  you can set up your own ‘instance’ and administer things the way you want. My instance, my rules, says the site.

It all sounds pretty perfect: no ads, no fascists, no Trump, no having your info, or the site itself, sold off to a corporate interest. However, perhaps predictably, having a slightly better mousetrap has not been enough to get a large scale Twitter desertion off the ground.

The fact is that social network users, rather than desert one network to join another, tend to add the new one if they and everyone they know finds one that fits a new need - such was the case with Instagram (bought, anyway, by Facebook) and again WhatsApp (ditto). But then, once established, these networks are very hard to dislodge. Even MySpace still has loyal, if very much diminished, user base.

So with all those myriad advantages over Twitter, where does Mastodon stand now, just two years later?

No it hasn’t dislodged Twitter in any way at all, but it’s still there and it’s still growing -  which is more than you can say about most of the other Facebook/Twitter challengers.

According to the site it now has 1 million plus members.  A long way to go still, but if Twitter misteps significantly, if the poisonous partisan discourse in the US in particular, degenerates further, then perhaps, just perhaps evolution and natural selection will see the old Twitter fade and the new, more sustainable open source Mastodon alternative rise in its place.