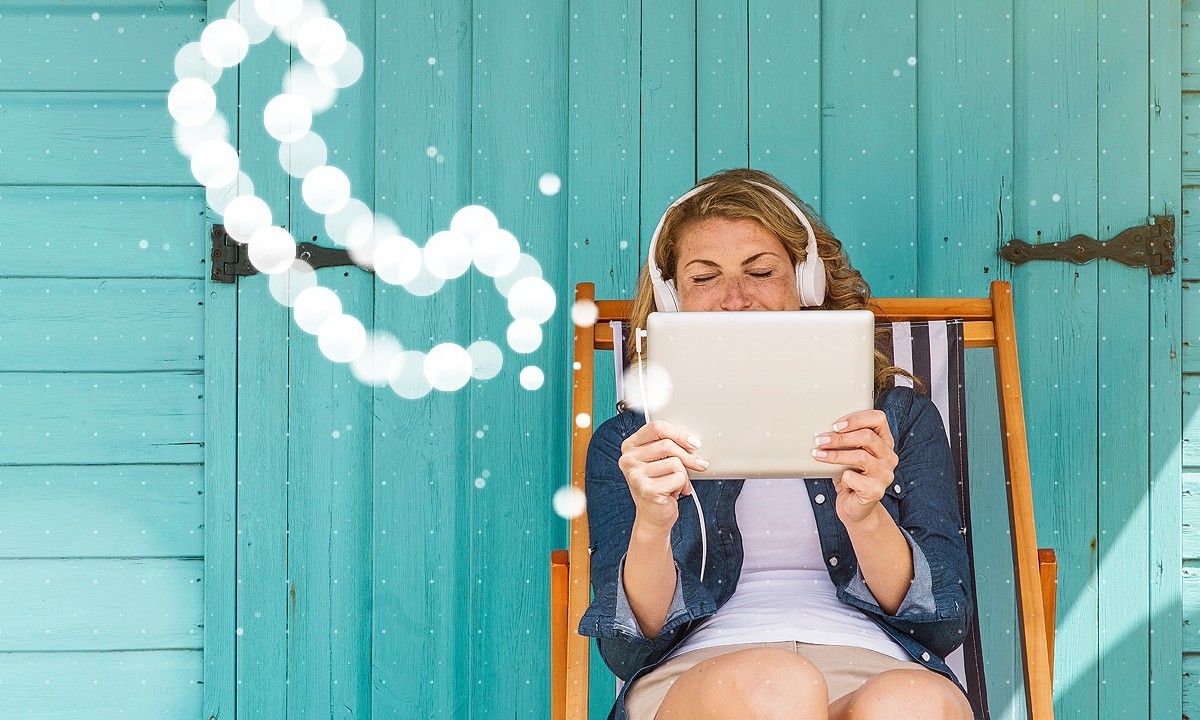 EE today announced it is the first UK operator to launch smart number technology that enables customers to make and receive calls across their tablets, watches and laptops using one phone number, even when they don’t have their smartphone with them. Available at no extra cost to new and existing customers, this service is part of EE’s strategy to keep customers connected by bringing together the best of mobile and broadband through first-of-their-kind converged services across the UK.

If a customer leaves their smartphone at home, their phone battery goes dead, or even if they want to go away for the weekend with fewer devices - they’ll still be able to use other connected devices to make and receive calls and messages. The number will be the same, so friends and family will be able to call them just like they can on their smartphone, and they’ll know exactly who is trying to get hold of them.

Max Taylor, Managing Director of Marketing, EE "We’ve made it our mission to give our customers amazing new technologies that make the most of our award-winning network to help keep them connected, wherever they go and whatever they want to do. Our new smart number technology is a great example of how we’re helping customers to seamlessly connect their favourite devices – whether on laptops, tablets or smartwatches, even if they’re away from their smartphone.”

With smart number technology, multiple calls can be made at the same time, so customers can ring friends and family on a tablet while on-hold on their smartphone. Calls can also be handed off from one device to another with the simple press of a button, so a customer can make a call on their connected laptop or tablet and then quickly switch to their smartphone if they need to leave the house.

The service works using Wi-Fi Calling and EE is the first network in the UK network to offer this feature. A customer can extend their phone number to five other connected devices which are internet connected with either Wi-Fi or mobile connectivity. While the primary device needs to be on EE, the other devices do not need to be. If they are made or received on a device with access to EE’s network, the calls will be taken out of their voice allowance.

The service will give existing and new EE pay monthly mobile customers new levels of freedom and convenience, without any requirement to upgrade, across a wide selection of compatible devices including smart watches, tablets and laptops. Initially available for Apple devices including iPhones, iPads, MacBooks and the Apple Watch, EE is also developing the functionality for Android devices with more details to be announced in due course. Customers will need to be on a EE pay monthly plan on their smartphone and have iOS 11.3 on an iPhone 6 or later. Paired iPads will need to be on iOS 10 (or later) and OS X El Capitan or later is required for Macs.

EE is also the only UK network to support the full connected capability of the Apple Watch Series 3.