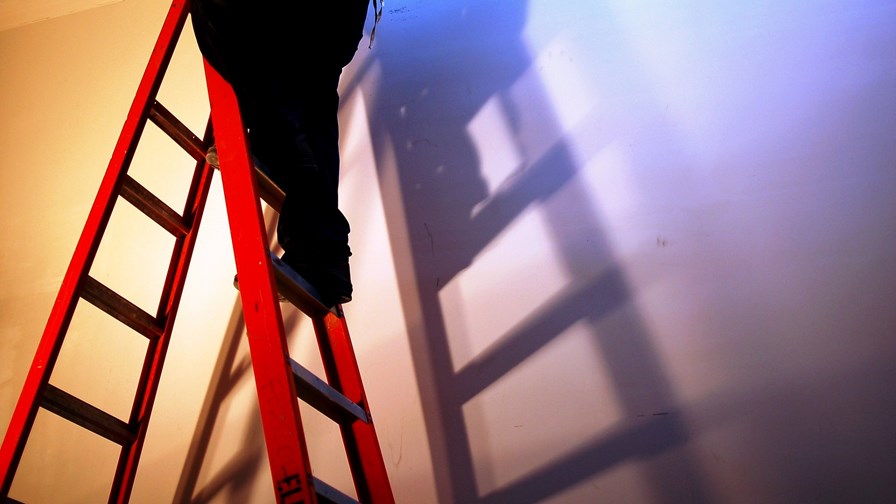 Italy's newest MVNO debuted last month to a relatively small number of customers and has now broadened its offer, presenting three distinct tariff plans that vary considerably depending on which operator the customer is leaving to join up.

Very Mobile hails from the WindTre stable. It is being viewed locally as a new MVNO and that is indeed the sector in which it primarily competes, but actually the firm is a sub-brand of WindTre. It means that WindTre – which itself formally adopted that new moniker and branding on a retail level in recent days – is following in the footsteps of its network operator rivals TIM and Vodafone, which have used sub-brands Kena Mobile and Ho respectively to serve the low-cost market for the past couple of years. Iliad, of course, is content to be a low-cost disruptor brand in its own right.

Very Mobile launched a €4.99 plan in February for the first 20,000 customers. It has not disclosed whether its subs base has reached that figure, but has now presented a series of price plans that start as low as €4.99 but rise to €11.99 for customers churning from the big guns – specifically, all four mobile networks, including Wind and Tre, and Kena Mobile and Ho.

Customers taking brand new numbers have access to a €6.99 plan, while the €4.99 offer is reserved for customers porting numbers from other virtual operators; Very has shared a list of 26 eligible providers that includes Poste Mobile, Fastweb and CoopVoce.

Essentially, Very Mobile is looking to scoop up as many of Italy's low-spend MVNO customers as possible, but without destabilising the market.

MVNOs account for a growing percentage of Italy's mobile base. Poste Mobile alone had a 5.3% share of the market, excluding M2M, as of the end of September, according to regulator Agcom; together the MVNOs accounted for more than 11%, a whole percentage point up on the same date a year earlier.

Meanwhile the big three continue to lose share. Market leader in terms of human SIMs WindTre saw its customer base fall by 2.5% over 12 months. But Iliad, of course, is growing and can now lay claim to 5.6% of Italian mobile customers.

It's apparent that WindTre is keen to establish itself as a credible competitor to TIM and Vodafone at the top end of the market, its component parts having previously occupied a more value-driven position, while simultaneously making a play for the lower-spend users currently signed up to MVNOs via its sub-brand.

Its a strategy that could work. But much will depend on how WindTre performs at the higher end of the market.