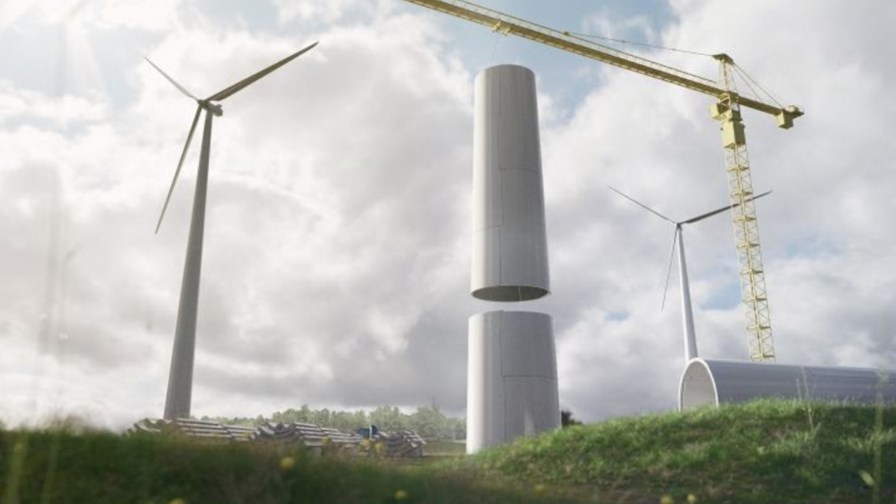 2020 was an annus horribilis for Huawei. Kicked out of comms networks around the globe, with phone sales in steep decline (shipments were down by 42 per cent in Q4, 2020) and prevented from manufacturing 5G handsets because by the Trump administration prohibition on the exportation of the US chips and other components necessary to make them in the first place, the Chinese company has been casting around to make a few renminbi from other sources. Hence the new focus on AI for pig farmers. Pigs are big, big business in China (as are ducks). Indeed more that 50 per cent of all the world’s porkers spend their brief lives in Chinese pig farms and so Huawei, spotting an opportunity, is moving to provide AI that, ironically, will detect the spread of porcine disease (bacterial or viral) and track pig movements around and between farms and on their final journeys as they fulfil the ultimate destiny of Chinese pigs. Facial recognition (already tried, tested and widely deployed to keep a big brotherly eye on the human population of China), together with wearable technologies will be used to keep track of individual hogs whose growth, weight, diet and even exercise regime will be monitored. "Lift those trotters!!" A week ago, Huawei's founder, Ren Zhengfei, having kow-towed to the powers that be and begged forgiveness for using company resources to further the ambition of one of his daughters to become a global superstar, announced that the company is also developing a coal mining innovation facility and lab in Shanxi Province in northern China. He said the aim is to develop the industry to the point where mines will be so automated, clean and safe that miners will be able to go down the pits in suits and ties! He also announced that Huawei will survive and prosper "without relying on phone sales", which is just as well given that the manufacture of Huawei handsets is expected to be down by at least 60 per cent over the course of 2021. By the way, what do you call a pig with laryngitis? "Disgruntled", of course.

Reuters reports that Orange shares took a minor tumble on news that its underlying earnings had missed forecasts. Orange shares were also buffeted by reports that its Spanish operation would not produce operating profits before 2022. That news tended to overshadow what Orange had no doubt hoped would be a confidence boost for investors when it announced the launch of its towers unit, TOTEM,

Towers again. This time it’s towers for Wind Turbines, but made out of wood.  There’s no reason, I suppose, why they might not be pressed into service as telecoms towers if they have all the advantages being proclaimed for them. Wind turbine market leader Vestas  has put money into a Swedish wooden wind tower start-up, Modvion, via its venture fund. The resulting wooden tower products are made from laminated veneer lumber (LVL), a bio-composite material sourced sustainably from a supplier network, and are claimed to reduce carbon emissions by 80% for the wind turbine tower, compared to conventional steel towers. They’re also lighter and highly modular which has all sorts of advantages for transportation and tower construction on-site.

Cisco revealed details of its collaboration with Amazon Web Services (AWS) designed to enable companies to move large amounts of data  from a variety of IoT devices to the cloud while keeping the data in its native IoT formats. This is to be enabled by integrating the Cisco Edge Intelligence software and the AWS IoT Core cloud service, the companies say. More information can be found at Network World

Here's a surprise! The young and the old don't trust official bodies with their location data. Members of Generation Z (those born after 1996) are the world's first truly digital natives. Classed by sociologists as ethnically diverse, savvy and well-educated they apparently tend to "pragmatic pessimism" having lived through the demise of the era of "exuberant optimism" they were born into. The series of financial crises that began in 2008 resulted in reduced life choices and chances for Generation Z they grew older. It's hardly a surprise then to learn that having grown up knowing only the ubiquity of smartphones and the demands of pervasive social media at least half of the Zedders are loth to share any location data with governments, municipalities, quangos or any other official authorities or bodies. They share that distrust with the oldies of the Baby Boomer generation who are even more wary of revealing any of their personal information in general and especially of where they might be at any particular time of where they might have been in the past. Both ends of the age spectrum believe state authorities and others simply cannot be trusted where personal data privacy and security is concerned. This is according to a new report from Atlas VPN. Strangely enough, those of Generation X (born between 1965 and 1980) and Millennials (1981 - 1996) are much more trusting and don't much mind their location data being available for access by a government and its agencies. But then, as Phineas T Barnum observed, "There's a sucker born every minute" regardless of the generation (and its prevailing technologies) that they might be born into.