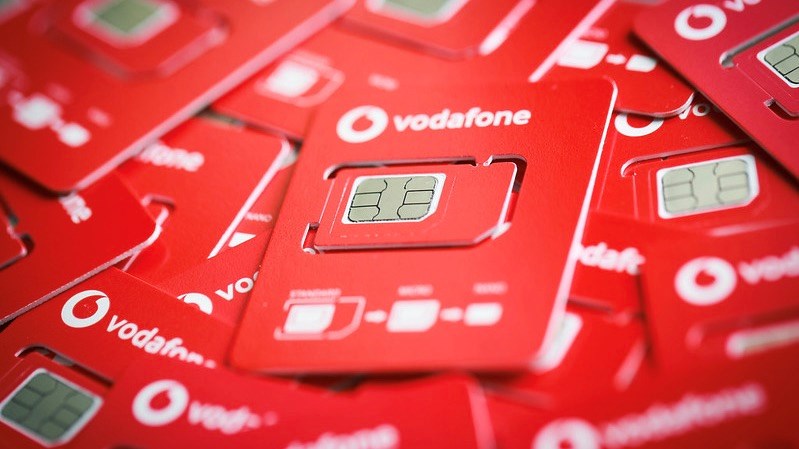 We found some encouraging news for this daily roundup!