What’s up with… Verizon, Softbank, Mavenir 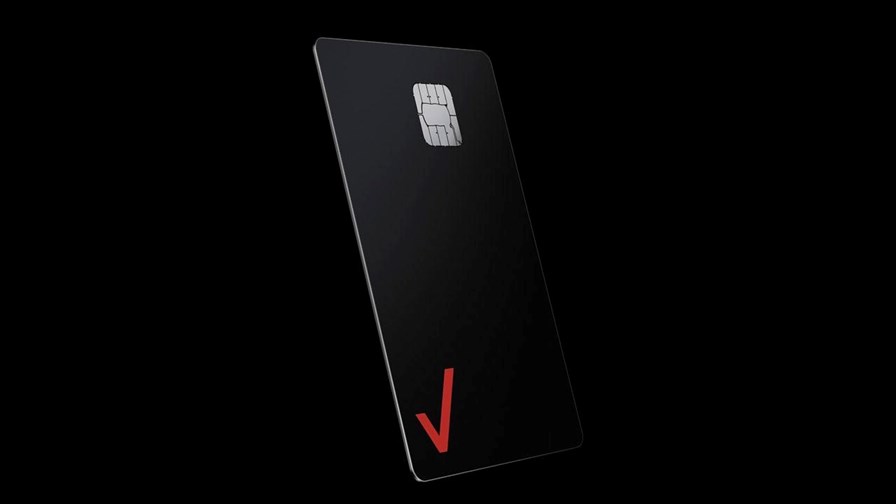 Verizon’s Visa card temptations and Softbank’s US mobile asset sales are the tasty morsels on our news plate today.