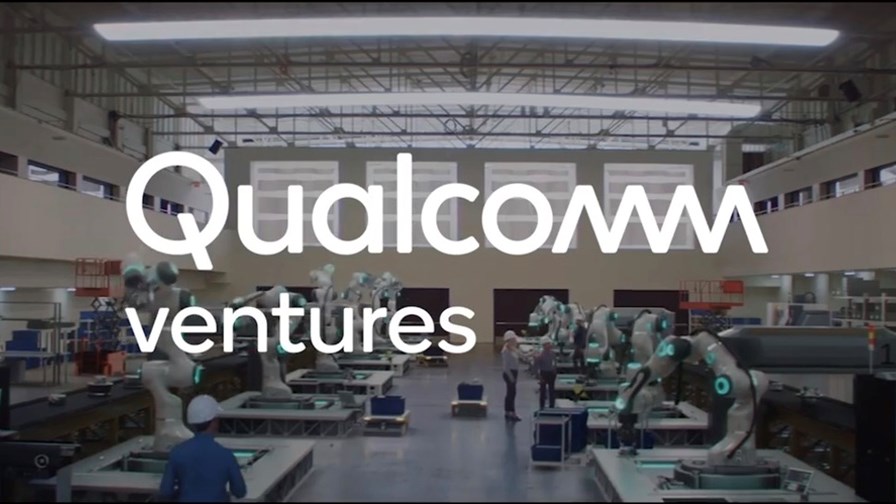 India is the main focus in this news roundup as money ours into the country’s digital economy from multiple major corporations.