T-Mobile/Sprint ruling FINALLY in and everyone celebrates...sort of 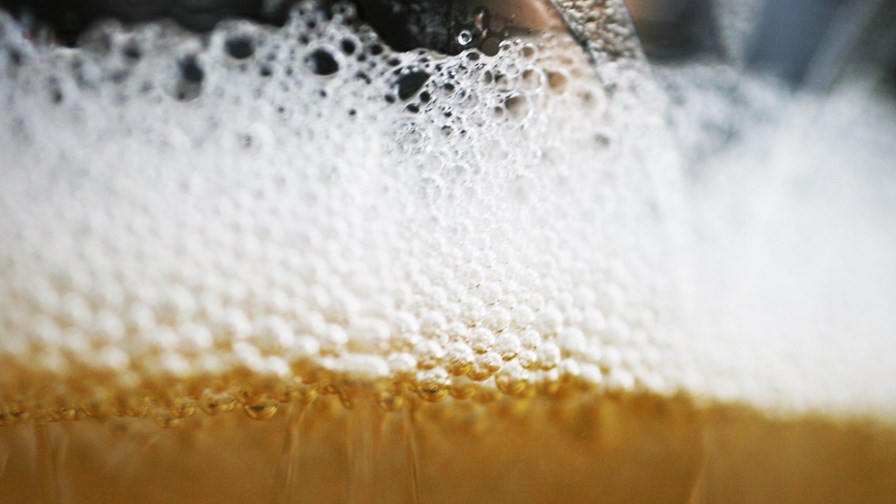 In announcing the New York federal court's decision to allow the proposed merger of T-Mobile US with rival Sprint on Tuesday, outgoing T-Mobile CEO John Legere put into words what many of us were thinking...although perhaps not in the way he intended.

"Today was a huge victory for this merger … and now we are FINALLY able to focus on the last steps to get this merger done!" Legere said in a statement, emphasis the company's own.

Not for US consumers, of course, who, despite repeated assurances that prices will not rise and various concessions from the companies in question designed to maintain competition, will continue to have steep telecoms bills to pay, when compared with much of the rest of the world.

It could be moderately good news for existing mobile players in the US, the big two and the cable upstarts, who could capitalise on T-Mobile/Sprint's focus on integration in the short term and benefit from less competition – depending on Dish Network's progress – further ahead.

But it's truly great news for those of us analysing and commentating on the telecoms industry because it draws a line under the endless column inches speculating on the outcome of the legal and regulatory process, and under the 'will they, won't they' soap opera that jumped the shark months ago and has been limping on ever since, with the main protagonists – Legere, for the most part – pushing out occasional soundbites to keep the audience watching.

"This is a BIG win and a BIG day for the New T-Mobile!" declared Mike Sievert, the telco's current COO and CEO-elect, who will take over from Legere – in more ways than one – on 1 May.

"Now we're laser-focused on finishing the few open items that remain but our eye is on the prize: finally bringing this long-awaited merger and all the goodness it will deliver to a close as early as April 1, 2020. We are SO ready to bring the New T-Mobile to life!" Sievert said, once again indicating that we're in for more of the same management style at the merged entity even once Legere has departed.

There will, of course, be a lot more to Sievert's new role than wearing a magenta t-shirt, shouting about being an "uncarrier," and excessive and unnecessary use of the caps lock.

No matter how long the deal has been in the planning nor how well the two businesses fit together, integrating two major telcos is a huge challenge. Sprint knows that all too well, having made something of a pig's ear of its merger with Nextel some 15 years ago. The New T-Mobile – we're not sure how long the telco will retain that epithet; it seemed to work well enough for The New Seekers, I suppose – will be keen to ensure that mistakes of the past are not repeated, but it will be no easy task. The telcos have promised a lot since they announced their merger in April 2018; now they have to deliver.

But first, let's not forget that the deal hasn't closed yet.

"The T-Mobile and Sprint combination remains subject to certain closing conditions, including possible additional court proceedings, and satisfactory resolution of outstanding business issues among the parties," the final paragraph of the companies' statement reads. That outstanding business includes a possible renegotiation of the T&Cs of the deal between parent companies Deutsche Telekom and Softbank, but it's probably safe to say that nickel-and-diming is unlikely to derail the tie-up at this stage.

The credits haven't rolled on this episode yet though, and even when they do, we'll have precious little time to make a cuppa before the next instalment.