T-Mobile in the pink in Austria 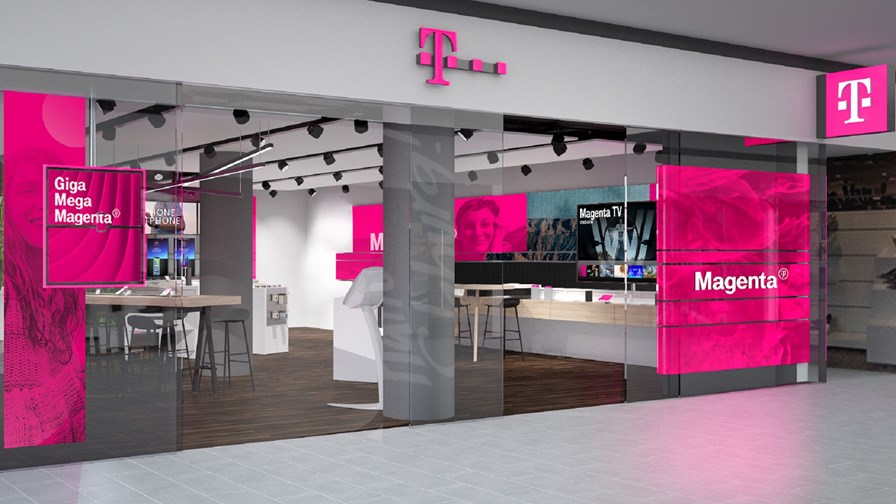 Things are looking rosy for Deutsche Telekom's operations in Austria, in more ways than one.

The German operator has posted strong figures in Austria since it completed the takeover of cable operator UPC last year and this week it rebranded the whole operation to emphasise its new status as a full service operator.

Magenta Telekom is born. It will serve as the retail brand for T-Mobile and UPC's service offerings in Austria, while the company will retain the T brand at a corporate level.

You would be forgiven for feeling underwhelmed. The colour magenta is already firmly associated with the Deutsche Telekom group and a stroll through the centre of Vienna – the brand launch took place in the Austrian capital on Tuesday – will not immediately suggest a bold new presence on the high street.

But that's the idea. Nothing has changed, with regard to the Austrian mobile operator, and yet the company is reinventing itself as a credible player in an emergent converged services market.

"In addition to mobile services, the company will also provide fixed-network, Internet, TV and convergence products. T-Mobile doesn't fit with such a comprehensive services range," noted Deutsche Telekom's chief brand officer Hans-Christian Schwingen in an interview on the company's blog.

So essentially the company is retaining the brand strength its has in mobile through its new retail identity, while also demonstrating that it now has more to offer. It's worth a second look, if you like. It's evolution not revolution, but then who needs a complete brand overhaul when you have a strong visual identity to play with.

"Magenta has been our brand color ever since Deutsche Telekom was founded. Internationally, Magenta has become synonymous with our company, to the point where our company and Magenta are seen as inseparably intertwined," Schwingen said.

Companies are often misguided or misinformed about the real impact of their brands on Joe Public, but in this case, he's correct. Magenta is synonymous with Deutsche Telekom. John Legere, chief executive of T-Mobile US made headlines when he dyed his hair magenta in a fundraiser earlier this year, for example. Orange has fought a number of legal battles over the years over its ability or otherwise to trademark the colour orange and its square logo in various markets, while Vodafone has strict rules around the shade of red it uses, but it can hardly claim to be the only telco in the industry associated with the colour. Conversely, the merest hint of magenta, in telecoms and possibly the even the wider world, positively screams Deutsche Telekom.

Speaking of Legere, could T-Mobile US be next in line for the Magenta treatment, should company executives prove successful in their ongoing efforts to persuade US regulators to back the merger plan with Sprint?

Probably not, it seems, or at least, "not at present," as Schwingen responded when asked if the rebrand would be extended to other markets. "We have a special situation in Austria," he said.

Whether the combination of T-Mobile and UPC in Austria proves to be special remains to be seen, but early indications suggest the takeover was a good move for Deutsche Telekom. Its 2018 report shows a 17% revenue increase to north of €1 billion from the inclusion of UPC as of July, while earnings rose close to 30%. The telco also added almost 1.5 million mobile customers last year and welcome around 600,000 customers in both the fixed-line and fixed broadband spaces.

Deutsche Telekom is due to publish its first quarter figures later this week. If momentum continues in Austria, one assumes the bubbly will be pink.