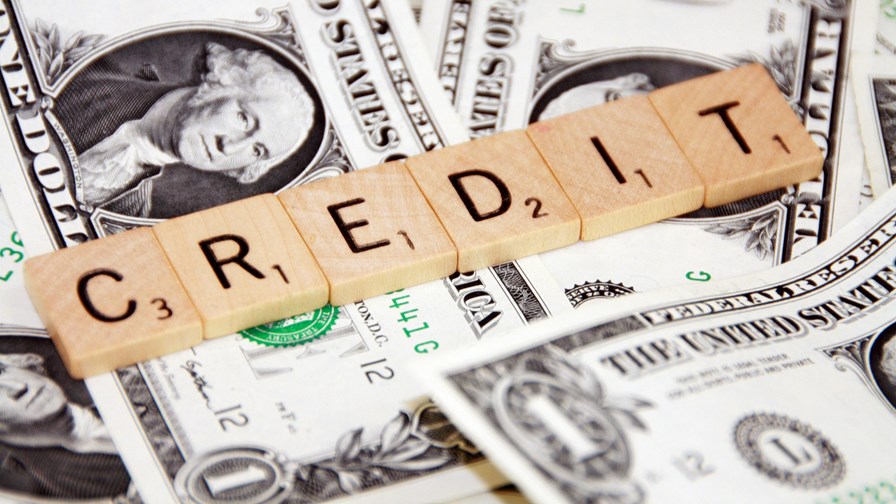 As a result Juvo is now, claims founder and CEO Steve Polsky, going all out on a global launch to get more partner telcos under its wing to provide ‘financial identity’ and financial services to the world’s 5.7 billion prepaid mobile users, many of whom are ‘underbanked’ and don’t have anything in the way of a credit score against which to borrow money or take on post-paid services.

Polsky’s pitch is that mobile operators are in a really good position to build positions of trust with pre-paid customers since they do (or can) continuously collect information via their customers’ use of services that can, if analysed properly and sensitively, provide a sort of creditworthiness profile of each user. Polsky calls this ‘identity scoring’.

“Juvo starts by reimagining the prepaid experience and encouraging identity-based relationships between subscribers and their mobile operators,” says Polsky.  As with any credit scoring, the relationship between institution and client starts out with ‘small beer’ transactions and  trust is built (by both sides) as the individual’s ‘score’ is improved through ‘repeat behaviours’ (ie paying up on a regular basis, for instance).

“We’re not about changing behaviours so much as giving them (positive) feedback as they go along. Eighty per cent of all the world’s mobile plans are prepay,” he claims. “What we want to do is re-imagine the way that operators deliver pre-paid services and, for instance, make it easier for people to actually pay them.”

Polsky says the approach works in as much as operators end up converting prepaid customers to postpaid and squeezing more money out of them (bagging a 10-15 percent increase in ARPU  while dramatically reducing churn and enabling high-value financial service offerings, it claims).

Essentially, says Polsky, Juvo helps turn a previously ‘invisible’ customer into a ‘visible’ one, “opening doors for the customer, the mobile operator and financial service providers alike, and bringing us closer to our vision of financial inclusion for all.”