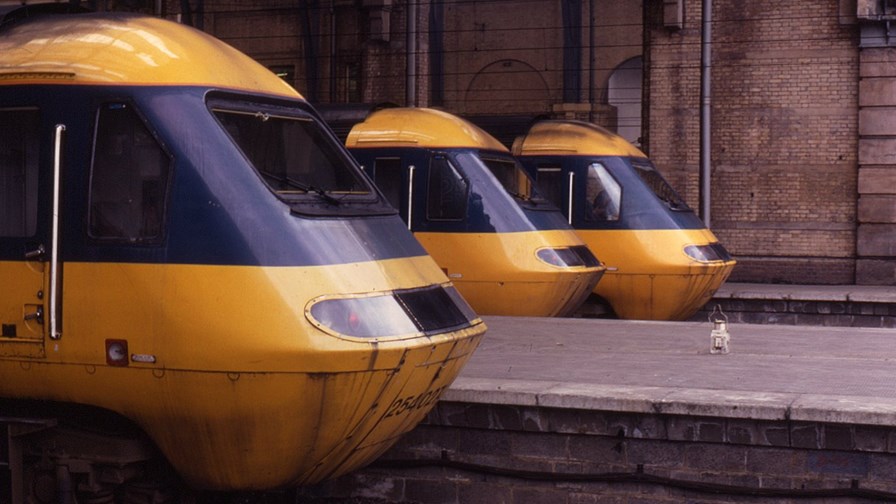 More evidence for the generally abysmal performance attained by the UK’s mobile networks. We all knew it was bad, this just gives us some numbers to gasp at. This time it’s rail travel.

A specialist testing/monitoring and fixing company for mobile networks, Global Wireless Solutions (GTS), has completed (not without ulterior motive, obviously) what it describes as “the most rigorous train connectivity study ever conducted”. A bold claim, but looking at the numbers it’s clear that GTS’ testers spent a lot time on the UK’s trains on some key routes. Just as an aside, they must have received many disapproving stares doing it too - many southern England commuters hate people talking loudly or even using their phones on trains, especially if they make one call (or attempted call)  after another as the testers clearly did.

But data  - that’s a different story.  Nearly a third of all mobile Internet tasks failed across all four networks on the commuter trains while travelling back and forth on the 10 most popular commuting routes into and out of London.  Just to be clear, well over a quarter of 3G packets and over a third of 4G packets never made it across their respective networks, terminating a third of all mobile internet tasks - checking mail, downloading music, whatever.

Figure 2: how long it is likely to take commuters with 3G data to upload a picture/download a song/download a video?

Figure 3: how long it is likely to take commuters with 4G data to upload a picture/download a song/download a video?

Poor call quality was most likely when mobile operators used older 2G networks to route their calls, and/or use ‘half-rate codecs’ to decode voice call data and GWS’ engineers found themselves ‘on 2G’ with O2 for more than 60 per cent of the time while testing on commuter trains. In addition, O2 used half-rate codecs to handle almost a third of all the calls (28.16 per cent) engineers made during the testing programme.

EE fell back on its 2G network two-fifths of the time (41.82 per cent) during testing, but only used half-rate codecs to decode 2.96% of the test calls made.

Vodafone also relied on its 2G network 40 per cent of the time during testing; it used half-rate codecs to decode 7.92 per cent of all the calls made by engineers in the course of the testing programme.

Data performance was better when on the move rather than when in the station, voice calls were the other way about.

First thought is how equally abysmal all the results are. Surveys with proper testing tools and testing rigour are required to tease the performances apart  -  subjectively, who would notice the difference over the months between EE, say, getting  69 per cent of its packets end-to-end in comparison to Vodafone getting 82 per cent. It’s almost as if they were benchmarking each other and, looking at the results, concluding that it wouldn’t be worth the expense and  effort for any one of them to improve performance (unless it got really bad) so lets just continue as we are.