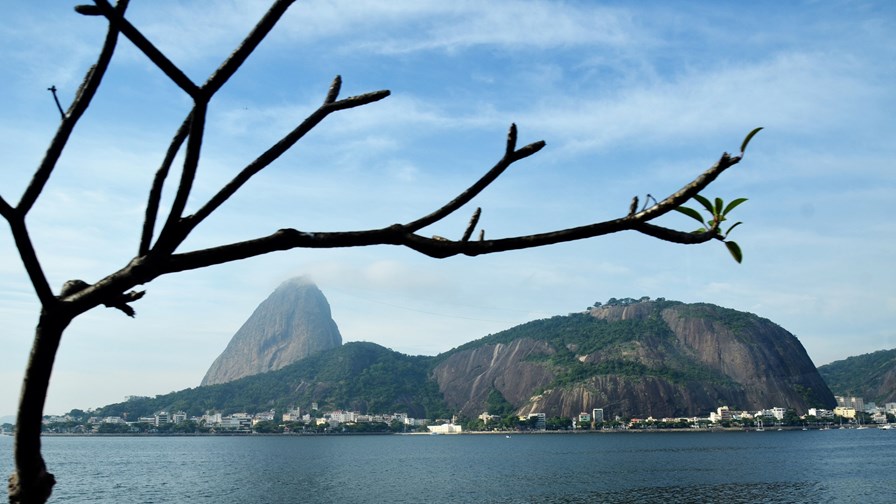 Brazil's Oi plans to sell non-core assets in a bid to help it focus on its core operations – fixed broadband and mobile services – and, if recent results announcements and new numbers from the regulator are anything to go by, it needs to move quickly, especially given that takeover talk is still rife.

The operator this week confirmed that it has selected Bank of America Merrill Lynch to advise on the "monetisation of non-core assets and M&A opportunities," to boost its ability to invest in fibre-to-the-home (FTTH) and 4.5G mobile networks. It also said it has hired Boston Consulting Group to advise on its ongoing strategic review process.

The telco did not provide any further details on possible asset sales. However, last week Reuters pre-empted the announcement and cited unnamed sources as saying that Oi is looking to raise 1.5 billion-2 billion reais (US$402 million-$536 million) by offloading mobile towers and data centres.

The sale of towers in particular seems highly likely given that Oi sold 3,600 cell towers to infrastructure specialist SBC Communications for around BRL3 billion via deals that closed in 2013 and 2014, the newswire noted. The telco subsequently filed for bankruptcy protection and has been working on a restructuring plan for the past two and a half years.

When it filed for bankruptcy in mid-2016 Oi needed to restructure a debt burden of a sizeable BRL65 billion, or more than $17 billion at current exchange rates; its debt included BRL15.4 billion in liabilities held by regulators and tax authorities, and BRL34 billion held by unsecured creditors, including bondholders.

Last year a group of US hedge funds emerged as Oi's largest shareholders, having converted their debt to equity. Despite speculation of a quick exit strategy, the new shareholders insist they will move to shore up Oi's business – reversing revenue and customer declines – before considering M&A.

Oi's mobile market share has dropped by more than two percentage points in the past three years, standing at 16.1% at the end of November, according to regulator Anatel. It is struggling to keep pace with its larget rivals; Telefonica-owned Vivo claims 31.8% of the market while America Movil's Claro and TIM – are hovering around the 25% mark. Oi has a stronger position on the fixed broadband side with 19.6% of the market, but that represents a significant fall from 25% before its bankruptcy filing.

Revenues are declining annually and the company has posted hefty losses. In its most recent quarterly announcement it talked up a 1.9% sequential gain in mobile revenue, but the figure still declined on an on-year basis. Overall service revenues fell by 6.8% to BRL5.4 billion in Q3 2018 compared with the same period the previous year; residential service revenues declined by 10.2% and personal mobility revenues by 5.3%.

Whatever Oi's new owners say, talk of a future buyer for the company is unlikely to die down anytime soon. Last year the regulator confirmed approaches from China Mobile and China Telecom regarding the company, although speculation on that front appears to have quieted for now.

In-market consolidation would be difficult, but not out of the question. TIM has frequently been linked with Oi, in no small part due to its lack of a fixed-line presence in the market, but the fact that it is reportedly working on a deal for market minnow Nextel could indicate that interest in Oi is off the table. Any Nextel deal would be all about spectrum though – its 3.3 million customer base is a drop in the ocean compared with TIM's – and the Italian-owned outfit will still need to consider its fixed network needs going forward.

Competition concerns would doubtless prevent an outright takeover of any of Brazil's big four by another, but carving up assets could be a solution. Last summer Telefonica's Brazilian chief exec Eduardo Navarro was quoted as saying that his company would be interested in picking up certain Oi assets, should the opportunity arise.

Telefonica is currently looking to narrow its focus in the Americas, but Brazil, which accounts for more than a fifth of group revenues, will remain a core market. Telefonica is reportedly working on selling off its businesses in Mexico and Central America though. Earlier this week Spanish language publication El Economista claimed the telco is close to selling its operations in Guatemala and El Salvador for €530 million.

There is also Liberty Latin America to consider. The firm is a possible buyer for Telefonica's Central America businesses and earlier this week confirmed that it has made a non-binding offer of undisclosed value for Millicom, a deal that would double its presence in Latin America. A move into Brazil might be a step too far, but Liberty is an ambitious outfit and has made no secret of its intention to use M&A for growth.