National roaming sounds good, but rural users could end up with nowhere to churn 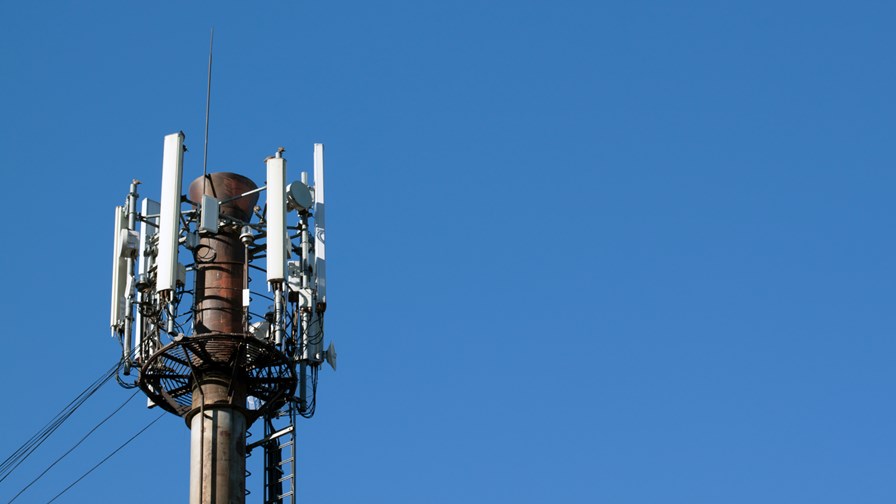 There’s a a top-down policy change brewing in the UK as politicians find they can’t connect their mobiles reliably in rural notspots. The solution, according to the UK government’s new Culture Secretary, Saijkid Javid, might be to introduce national roaming so that customers are able to switch to an alternative network when their own operator isn’t offering a signal.

There is an election next year in the UK and the ‘issue’ is presumably seen as  low-hanging fruit. National roaming looks like a cost-free (to the government at least) policy likely to be popular with great swathes of rural dwellers, second home owners and holiday-makers. It can be presented as government ministers riding  to the rescue when the regulator and the companies themselves have been unable to apply common sense and come to a practical arrangement so that rural ‘not-spots’ are ended.

But of course, there’s the perennial problem: if you encourage too much facilities sharing you end up muting the incentives for any of the individual operators to build for competitive advantage. Worse, the complex  arrangements required to make sure that something like national roaming actually works equitably for all the players, inevitably ends up as a tangle of regulation that discourages innovation.

Just as a ‘for instance’, pro-competitive telecoms consultancy, Rewheel, says it’s sceptical that an operator with a no cap charging policy for data “could agree a reasonable cross national roaming deal one that charges €2.7 per gigabyte, all the time maintaining its overall "maverick" attitude (see Rewheel's dfmonitor gigabyte ranking for the UK). We think there is a risk that this kind of national roaming deal would be an important step towards reducing the divergence in pricing strategies, in effect taming genuine competition.”

So what seems like a great idea in a headline, soon turns out to have a snoot full of  regulatory problems. “As with any infrastructure sharing,” says Rewheel’s Pal Zarandy, “on the surface it looks good for the end consumer because operators can save costs which they promise to pass on to the consumers.” But there are consequences.

According to CSS Insight Principle Analyst, Kester Mann,  it sounds like a neat idea. “But you immediately wonder why something like this hasn’t been tried before. There is already quite a bit of network  sharing by most of the mobile operators in the UK, but in-country roaming is something else and there are quite a few tricky question marks hanging over it. How will roaming charges work, for instance?”

So is there a balancing act to be performed?  “The right balance in our opinion is to promote sharing of passive infrastructure,” says Zarandy. “Make site sharing mandatory in ‘not spots’, but ensure that each operator uses its own radio hardware, software and spectrum. Push the operators to keep competing on who can achieve the best deal with their vendor and install the best spectrum efficient equipment at the lowest cost.”