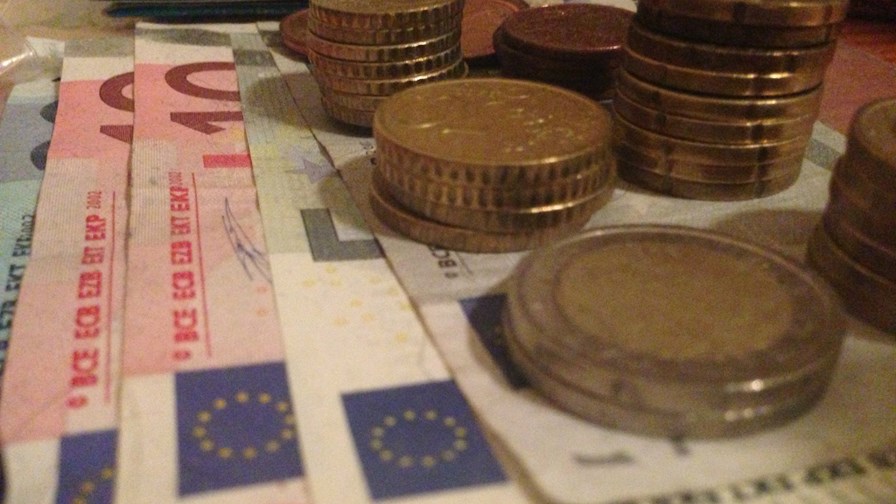 Ericsson has just published the results of its latest Mobility Report mobile industry forecast. The usual big numbers are there - 5G subscriptions are expected to total 13 million by the end of the year, 2.6 billion by the end of 2025, and that consequently mobile communications technology is expected to be the fasted-deployed in history etc etc.

But the report also points out that  far from 5G mobile broadband services forcing operators further down the pit of profitless despair, most appear to be doing nicely at this point. Ericsson says its report “takes an in-depth look at service providers’ tariff plans, revealing that most service providers who have launched 5G have priced 5G packages about 20 percent higher than their nearest available 4G offering."

That’s a rather different story from the one we’ve been used to hearing. That says price competition and increased 5G infrastructure costs mean that the outlook for mobile network operators was gloomy - the only shaft of light being the possibility that advanced 5G will enable them to develop new services for industry verticals, since relying on mobile broadband was unlikely to move the profitability needle very far.

Ericsson’s findings come as no surprise to Finland’s Rewheel consultants.

“Put simply, ”he says, “[although they may be]  claiming the opposite, most operators are in fact selling more-for-less. The median monthly price of 4G smartphone plans across all 41 EU28 & OECD countries fell from more than €40 in 2014 to less than €25 in 2019 while the median gigabytes included more than tripled in the same period from 4 to 14."

“The introduction of 5G has not reversed the decline of smartphone plan monthly prices. On the contrary, monthly prices continued to fall while at the same time 5G has accelerated the growth of plans that packed really large or truly unlimited gigabyte allowances," he says.

“As we have shown in our studies there is ample evidence to support the notion that by executing mobile-centric unlimited everything and fixed-to-mobile substitution strategies, mobile operators can sustainably grow their mobile service revenue.”

This is something that Finnish operators have done for the last 6 years, he claims,  by enticing more and more customers to switch from low-end, volume-capped plans to mid-range or high-end plans that pack unlimited data volume.”

So  customers may be consuming more data (which is in any case becoming far cheaper for the operator to support) but they may also be replacing their fixed-line broadband connection with mobile or wireless home broadband instead, generating another chunk of revenue for mobile operators.