Ireland is starting to feel the Niel effect 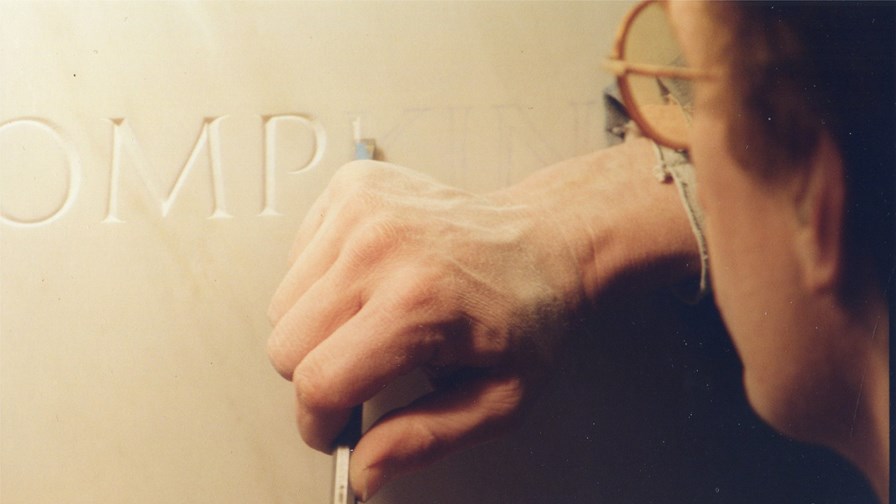 Ireland's newest mobile provider is offering a €9.99 per month unlimited plan forever...for the first 100,000 customers that sign up, that is.

Given how attractive that offer is, GoMo could find it reaches the 100,000 subscriber mark sooner rather than later. Italy's Iliad hit that particular milestone within approximately a week of launch in May last year. And Iliad's progress in Italy is particularly relevant here, since both companies are owned by French businessman Xavier Niel, famed for trampling all over the establishment in major European mobile markets to carve out a lucrative niche for himself.

GoMo started operating in Ireland last week. It is an MVNO owned – and hosted – by Irish incumbent Eir, which was taken over by Niel 18 months ago. Since then industry watchers have been looking for evidence of Niel's influence at the telco, which still needs something of a shot in the arm to turn its fortunes around. Cost-cutting measures were probably a given for any new owner, but Eir's withdrawal from the National Broadband Plan tender process and subsequent audacious offer to undercut the state's preferred partner for the build by a couple of billion euros had the hallmark of Niel's style stamped on it, as does the telco's revamped TV service, announced last week, that uses Apple TV 4K as its sole set-top box.

However, the launch of GoMo is the first solid sign that real market disruption could be on the cards.

GoMo could find a lot of takers for its €9.99 package, which offers unlimited data (the firm may throttle the bandwidth after 80 GB, but still), calls and messaging, in no small part because it's significantly cheaper than what is already on offer in the market. Eir's own unlimited data, SIM-only plan is currently priced at €14.99 per month for the first six months then €29.99 thereafter, for example.

Ireland's largest MVNO Tesco Mobile, which runs on 3 Ireland's network, has built up an 8.2% share of the mobile market, excluding mobile broadband and M2M connections, according to regulator Comreg's mid-year figures. Its cheapest SIM-only plan is priced at €10 per month, but comes with only 1 GB of data.

Eir's facilities-based rivals Vodafone and 3 serve 36% and 32.5% respectively, but the incumbent is some way behind with less than 20% – 19.4% to be precise. Strong take-up of the GoMo offer would – indirectly – provide it with a valuable customer base boost, as well as bringing down overall market prices; good news for consumers, but less so for the mobile operators, or at least, for the operators that are not driving the change.

In Italy Iliad launched into a market covering a population of around 60 million, that had recently stabilised after a period of price aggression, with a plan costing just €5.99 per month. It signed up 635,000 customers in the period between its 29 May launch and the end of financial Q2 – thus about a week for 100,000 customers is a reasonable assumption – and reached the 1 million mark within 50 days; it now has 4 million customers and has captured 4.7% of the market, again excluding M2M, regulator Agcom reports. Its €5.99 offer has disappeared, but its 50 GB plan costs just €7.99 per month.

It is a stretch to suggest that GoMo will have as dramatic an impact in Ireland. The population is significantly smaller at under 5 million and while GoMo is offering a cheaper plan than those currently on the market, €9.99 is a more measured price level. However, it is a highly attractive plan that will find strong favour and will doubtless trigger a response from the rest of the market.

Ireland is getting the Niel treatment and there's not a lot its existing telcos can do about it.

GoMo is still advertising the €9.99 for life offer on its Website, suggesting it hasn't reached the magic 100,000 mark yet, which is not at all surprising given the size of its addressable market, but it will get there and its rivals will have to deal with the fallout.